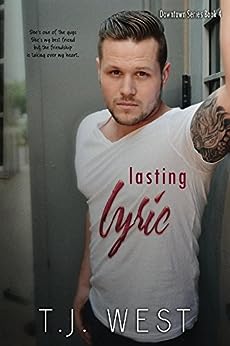 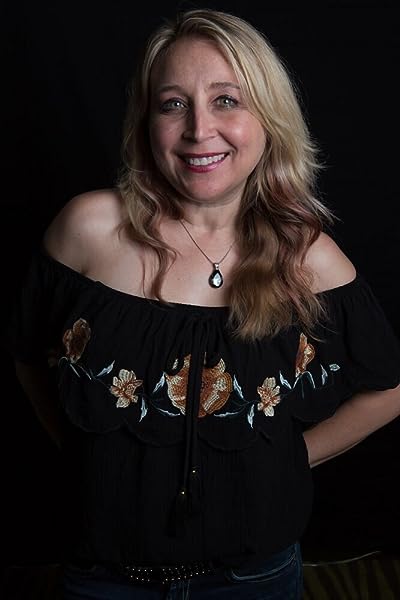 Coralee Corriagn
5.0 out of 5 stars Amazing read and series
Reviewed in Canada on 19 July 2016
Verified Purchase
Amazing read and series. I love this series .all of the books suck u In from the first couple of pages and u can't put it down till Ur Finished with it. If I could vote higher the 5 stars I would give these books 10 stars each . amazing author .love her books
Read more
Report abuse

Chris G.
5.0 out of 5 stars Love and Best Friends
Reviewed in the United States on 27 October 2016
Verified Purchase
Falling in love with your best friend...
Is it a curse or is it possibly the best thing to ever happen to a person?

Slim~~~I call him the voice of reason among his bandmates. He's calm, cool and easily entertained when it comes to JINKS fans on social media and one woman....

Lyric~~~she's easily Slim's best friend, but even friendships can be ripped apart, especially when you're involved with one of the hottest bands tipping the music charts. Everyone wants to be in their business and for Lyric, that's not who she is.

Both very down to Earth, intelligent, easy going people, their favorite past time involve seeing who can kick whose ass in video games, but it becomes all to real when their feelings evolve and change into something much deeper than friendship.

I think the heart wants what it wants and for one to deny their feelings could possibly result in the missing out on the best thing that could ever happen to them.

For me, Lasting Lyric by Tiffany Janine West was about taking chances that present themselves at the most inopportune moment. Love who you want to love and never be ashamed of it because you're scared what others will think. Don't let love get lost under the scrutiny of others opinions...it's not their relationship, it's yours. Sometimes you have to go through the crap to come out better, stronger and braver than one ever thought possible.
Read more
Report abuse

Kara’s Books
4.0 out of 5 stars Very Likable Couple
Reviewed in the United States on 11 July 2016
Verified Purchase
This sweet and sexy story pairs Slim MacQuaid, Jr guitarist for the Rock Band Jinks with the bands Manager Lyric Newton. What I really liked about this book is they are best friends first. She kicks his ass in video games and he helps her overcome nightmares from the tour bus accident that nearly killed her. When they decide to take their relationship to the next level,someone unexpectedly shows up to try to blackmail Lyric.
But the Band, their significant others and her family rally around the couple. It was refreshing to see Slim & Lyric to go not from friends to lovers, but friends who are in love.
Read more
Report abuse

D.C. Renee
5.0 out of 5 stars Fantastic story!
Reviewed in the United States on 18 October 2016
Verified Purchase
I have loved every TJ book so far, but this was my favorite! I loved that Lyric & Slim went from best friends to lovers. It made their relationship that much stronger. I love how they were there for each other. Especially how Slim did everything he could to make Lyric comfortable and then he did everything he could to protect her. He's just the sweetest!

Linda Jones Diamond
5.0 out of 5 stars Lasting Lyric
Reviewed in the United States on 21 July 2016
Verified Purchase
I would definitely recommend this book ,absolutely loved it I've been following the band Jinks since book 1, and they just keep getting better and better, Slim and Lyric have such a strong bond together they're the perfect couple, I love the banter the two have with one another, Slim is sexy ,hot and so macho ,but it fits his character to a tee, Lyric is sexy and strong, I love this story it was so well written you can't help but fall in love with both of them! Definitely a must read!
Read more
Report abuse
See all reviews
Back to top
Get to Know Us
Make Money with Us
Let Us Help You
And don't forget:
© 1996-2021, Amazon.com, Inc. or its affiliates