Skip to main content
The Last Train to London: A Novel and over 1.5 million other books are available for Amazon Kindle . Learn more
Share <Embed> 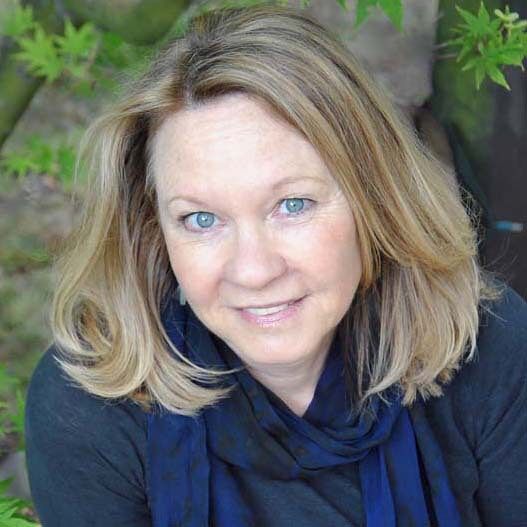 Page 1 of 1 Start overPage 1 of 1
Previous page
Next page
Start reading The Last Train to London: A Novel on your Kindle in under a minute.

"An absolutely fascinating, beautifully rendered story...It is a glowing portrait of women rising up against impossible odds to save children."

Meg Waite Clayton is the author of The Language of Light, a finalist for the Bellwether Prize. Her stories and essays have appeared in Runner's World, Writer's Digest, and numerous literary magazines. A graduate of the University of Michigan Law School, she lives in Palo Alto, California, with her husband and their two sons.

4.5 out of 5 stars
4.5 out of 5
526 global ratings
How are ratings calculated?
To calculate the overall star rating and percentage breakdown by star, we don’t use a simple average. Instead, our system considers things like how recent a review is and if the reviewer bought the item on Amazon. It also analyses reviews to verify trustworthiness.

Amazon Customer
3.0 out of 5 stars Of historical importance.
Reviewed in Australia on 6 May 2020
Verified Purchase
Although I appreciated the history of the transporting of many children from Austria / Germany and the remarkable efforts of the many people who enabled this to happen, I found the first half of the book so disjointed that I struggled to find continuity in it. I am pleased I did finish it as it was remarkable what this lady did at such a difficult time in history.
Read more
Helpful
Report abuse
See all reviews

NicJ
3.0 out of 5 stars Great Story
Reviewed in the United Kingdom on 27 November 2019
Verified Purchase
At the core of this book is an incredible story and, based on true events, it is one that needs to be told. Around that real life pivot is a fictionalised tale of children being assisted to flee Nazi occupied territories. The characters are fairly strong but perhaps unnecessarily complex (maths genius, playwright prodigy ... ) but their journey keeps the book moving with pace. However, having loved numerous other similar books (The Nightingale, Lilac Girls, All The Light We Cannot See, Beneath A Scarlett Sky), this felt a little disjointed. I can’t quite put my finger on the reason; possibly some elements were flabby with detail and focus which detracted from the overall story or it may have been short chapters from the outset which prevented the narrative from settling. Overall a strong 3.5*
Read more
Report abuse

Juel Howse-McLean
5.0 out of 5 stars The heroine of this book actually existed!
Reviewed in Canada on 25 October 2020
Verified Purchase
I loved this book. I have 4 granddaughters with 1 Dutch parent and 3 nieces with a Dutch parent. None had ever heard of Gertrud Wijsmuller so I recommended this book to all 7 young women. Everyone I tell about this book has never heard of her and is amazed at what she accomplished. She is a heroine for all ages for all time.
Read more
Report abuse

Joanna Howard
5.0 out of 5 stars A light in the darkness
Reviewed in Canada on 19 October 2019
Verified Purchase
The author masterfully portrays a story of love and hope and goodness during one of humanity's darkest hours. The growth in the author's craft is evident and appreciated. WARNING: have Kleenex nearby.
Read more
One person found this helpful
Report abuse
See all reviews
Back to top
Get to Know Us
Make Money with Us
Let Us Help You
And don't forget:
© 1996-2021, Amazon.com, Inc. or its affiliates