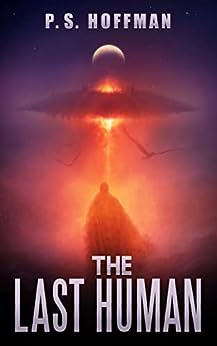 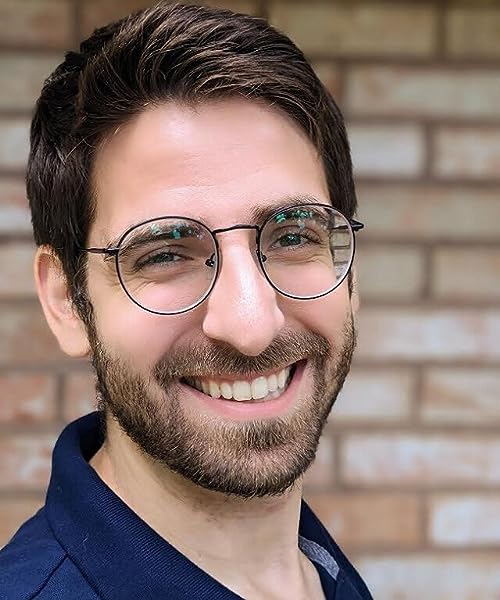 by P. S. Hoffman (Author) Format: Kindle Edition
See all formats and editions
Sorry, there was a problem loading this page. Try again.

ALL HUMANKIND died thousands of years ago...

…but the xenos still worship them as GODS.

Today, hundreds of alien civilizations thrive in the gods’ lost cities and fallen megastructures. One Empire has learned to harness the remains of humanity's forgotten technology to reconnect the distant worlds... and dominate them.

Eolh is an old, jaded, avian thief who lives in the dark underbelly of a conquered city. When the Empire first opened the gate between worlds, they stormed his home, killed his gang, and burned everything he held dear.

But that was a long time ago.

Now, the resistance is dead. No one dreams of fighting back—for the Empire wields the weapons of the gods: warships that fly, robotic constructs that hunt, and rare mysteries scavenged from the tombs of the gods.

Eolh lives a half-life, thieving, running jobs, and selling his services as a freelance listener for the last gangs of Lowtown. He trusts no one, and only looks out for himself.

When an unusual heist takes a deadly turn, Eolh must bargain with an overzealous android who carries an impossible secret—one that will shake the foundations of the universe.

There is one last hope for salvation. For his people, or maybe just for himself…

This is the story of The Last Human.

"Get this book if you love Dune, Star Wars, or stories about prophecies and long-forgotten technology."

Take a journey across far-flung worlds filled with alien cultures and impossible technology. This epic Space Opera mixes elements of science fiction and fantasy, and features a cast of underdog characters who find untold strength as they awaken the ancient wonders buried by time.

All this was foretold... One day, a human god will return.
Read more
Previous page
Next page

As a science fiction and fantasy author, P. S. Hoffman is obsessed with great characters. He has written hundreds of stories and his most recent books can now be found on Amazon.

Based in Texas, he spends his free time reading (too much) and walking his dog (not enough, according to said dog). He also runs a Star Wars DND campaign, loves grand strategy games, and is currently fascinated by baking.

P. S. Hoffman runs a writing advice blog, where he teaches writers how to craft better stories. You can visit him at PSHoffman.com.

Lindsay Hudson
5.0 out of 5 stars Awesome book!
Reviewed in the United States on 4 May 2022
Verified Purchase
This story has beautiful worlds that you can easily get lost in, with characters who jump off the page. Even though this book is science fiction, it has elements of fantasy and mystery - fans of those genres won’t be disappointed. This is a great novel about lost knowledge, friendship, and what it means to be human. A pleasure to read! I can’t wait for the next one!
Read more
One person found this helpful
Report abuse

Ty Wilkins
5.0 out of 5 stars Fantastic story
Reviewed in the United States on 23 March 2022
Verified Purchase
You can just tell from the opening that things are gonna get good.
Read more
One person found this helpful
Report abuse
See all reviews
Report an issue
Does this item contain inappropriate content?
Report
Do you believe that this item violates a copyright?
Report
Does this item contain quality or formatting issues?
Report