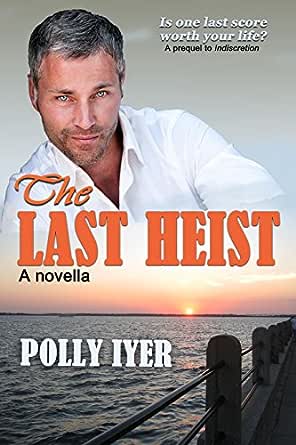 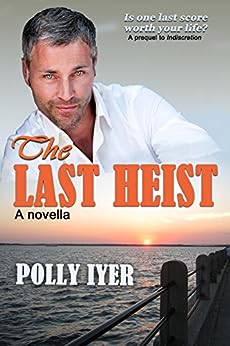 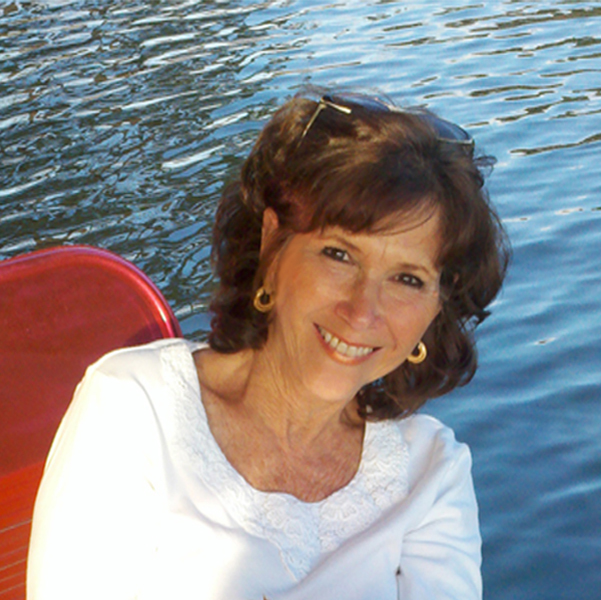 Maryann Miller
4.0 out of 5 stars Enjoyable, Quick Read
Reviewed in the United States on 13 April 2020
Verified Purchase
It was fun to meet Paul Swan in this novella. He is a good guy, despite being a jewel thief, and in some ways he reminds me of Tim Hallinan's Junior Bender. Both are honorable thieves, if those two words can even be together in a sentence, and both tend to be loners of a sort. They also try to right things that are wrong in the world, like murder attempts.

Junior is funnier, though. Just have to say that. Not that Paul lacks a sense of humor. His is just a lot more understated and isn't an integral part of his character. What is integral is endearing, especially his helping his elderly neighbor and not being afraid to be seen walking a small, puff of a dog, that many men would not want to take out in public.

When Paul decides to steal the diamonds belonging to a visiting South American dignitary, he sets in motion more than he anticipated. Teaming up with an unlikely partner in Jessica Barnes, the TV reporter, Paul attempts to stop an assassination and save her, and himself, from the mercenary who wants them dead.

The pace never lets up and the suspense doesn't either. I highly recommend this story. You will fall in love with Paul Swan.
Read more
Report abuse

Sandra Cody
5.0 out of 5 stars Smart and sophisticated - a fun read
Reviewed in the United States on 19 December 2017
Verified Purchase
Paul Swan is smart, handsome, and sophisticated. He knows his food and wine. He even walks his elderly neighbor's dog. Does this man have any flaws? Well, he does steal things. So? Nobody's perfect and this guy is so charming you'll root for him to get away with it. Think Cary Grant in To Catch A Thief. Like Grant, Swan has everything under control - most of the time. This heist, however, turns out to be more than he bargained for. The Last Heist is a delightful read with likeable, well-drawn characters and smooth, well-crafted prose,
Read more
Report abuse

Michele drier
5.0 out of 5 stars A Lust for Diamonds
Reviewed in the United States on 3 October 2017
Verified Purchase
Iyer writes sophisticated, sleek stories with interesting, well-drawn characters and this novella does not disappoint. Paul Swan carries out his business around the world as an international thief, although for now he's at home in Charleston, South Carolina when an amazing opportunity drops into his lap. A tense heist story, this is Paul's backstory until we meet him again in "Indiscretion", a full-length novel of greed. Highly recommend this, and all of Polly Iyer's books.
Read more
Report abuse

Kindle Customer
5.0 out of 5 stars Lucy Pearson
Reviewed in the United States on 14 October 2017
Verified Purchase
I loved this story. I thought of the old TV series It Takes a Thief when I was reading it. Think of a jewel thief with morals. A jewel thief and a reporter together make for an interesting and great read. When he breaks into a safe he not only finds jewels but plans for a possible assassination. I read it in one sitting because I could not put it down. The only downside was it was too short.
Read more
One person found this helpful
Report abuse

E. Hamer
5.0 out of 5 stars Smart and Sexy
Reviewed in the United States on 22 October 2017
Verified Purchase
When I saw Ms Iyer had a new tale out, it made my day. Set in one of my favorite cities, Charleston, peopled with sophisticated, sexy characters, written with her usual wit and style. What's not to like? Just that it slid down so fast I hardly had time to finish my coffee and was left wanting another. And another. . .
Read more
Report abuse
See all reviews
Get FREE delivery with Amazon Prime
Prime members enjoy FREE Delivery and exclusive access to movies, TV shows, music, Kindle e-books, Twitch Prime, and more.
> Get Started
Back to top
Get to Know Us
Make Money with Us
Let Us Help You
And don't forget:
© 1996-2020, Amazon.com, Inc. or its affiliates