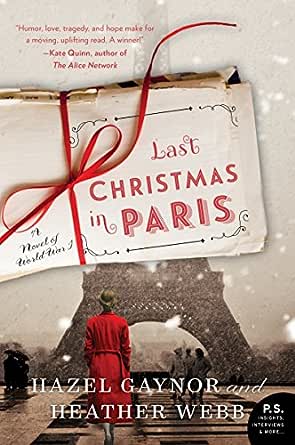 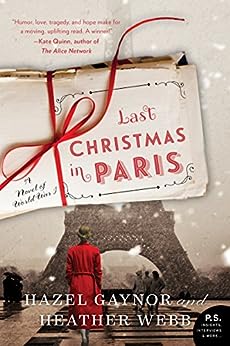 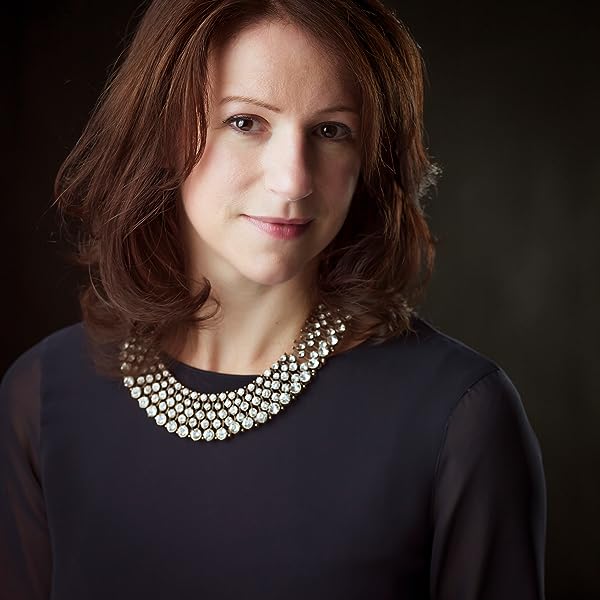 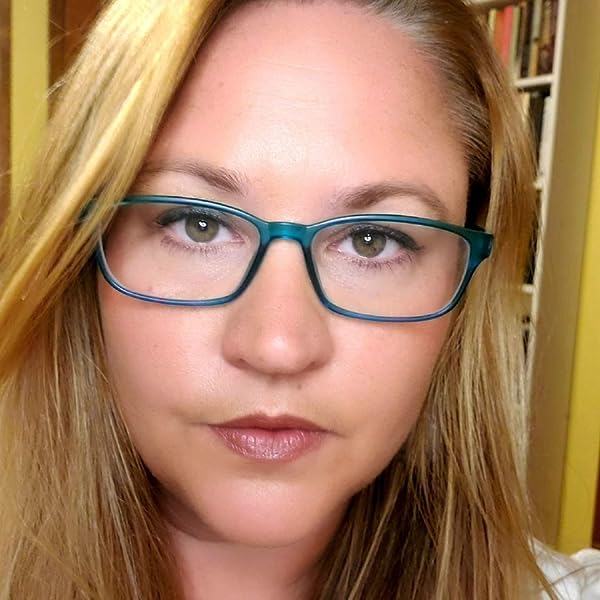 Last Christmas in Paris: A Novel of World War I Kindle Edition

Gaynor and Webb have created a WWI novel, told through letters and telegrams, that depicts the heartache and horrors of war and the war's effect on the youthful innocence of three remarkable people.

Beautifully told...With the epistolary form, the authors fully capture the characters' voices as each person is dramatically shaped by the war to end all wars.

Hazel Gaynor is an author and freelance writer in Ireland and the UK and was the recipient of the Cecil Day Lewis Award for Emerging Writers in 2012. Originally from North Yorkshire, England, she now lives in Ireland with her husband, two young children, and an accident-prone cat.

Heather Webb is the acclaimed author of historical novels Becoming Josephine and Rodin's Lover. Heather is a member of the Historical Novel Society and lives in New England with her children and husband, and one feisty rabbit.

Alex Wyndham, an Oxford University and Royal Academy of Dramatic Art graduate, is a narrator and voice talent who can be heard on Apple TV campaigns and Discovery Channel documentaries. He also has a successful screen career and has starred in several BBC and HBO shows, including the Emmy-winning Little Dorrit and Rome, and in films including Kenneth Branagh's As You Like It.

Gary Furlong grew up in Wexford, Ireland. Throughout his life he has worn many hats working as a teacher, puppeteer, improv artist, actor, and singer. He can perform in general British, general American, and an Irish accent to a native level and can speak Japanese fluently. He now works full time as an audiobook narrator and voice actor from his home in Ireland.