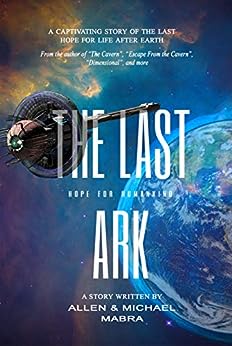 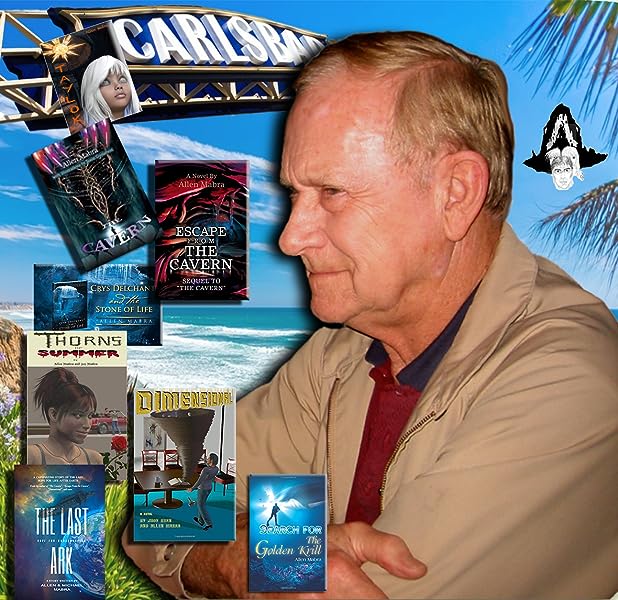 This is the story of the final ship. It leaves orbit for a destination 50 light-years away. The vessel is Ark VII.

We believe that life already exists on the planet, Strawn 1120A. The type or abundance of life is unclear. Will the planet be suitable for earthmen to colonize?
Read more
Previous page
Next page
Due to its large file size, this book may take longer to download
Kindle Fire Tablets
Free Kindle Reading Apps
Available on these devices

My name is Allen Mabra. I hold a double major B.A. degree from T. C. U. in Geology/Biology and spent thirty plus years in the oil business with Sinclair Oil and Arco Oil. I retired from Arco in 1985 and have written five Sct-Fi, Fantasy novels since then. I married Joy in 1947 and we have four children, ten grandchildren and eleven great-grandchildren. I like music and have played the guitar and keyboard for seventy years. I like humor and use it extensively in my novels. My characters are not from life as we know it but I try to be true to the characters as I see them in their environments. My latest novel is "Taylok," a prequil to "The Cavern."

"Taylok" is a story of courage and bravery in a young girl blinded during a sacrificial ceremony. The Nehwisna band of nomads, of whom she is one, has been stranded inside the cavern for thousands of years and suffered environmental and evolutionary changes. Taylok's story is one girl's way of dealing with her handicap and environment. She is hailed as a heroine by some, a witch by others.