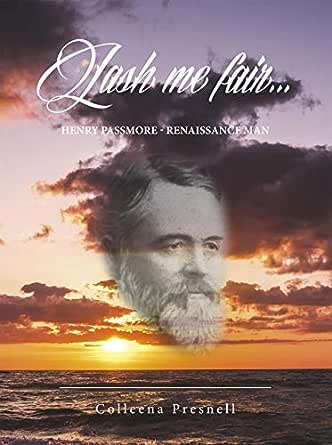 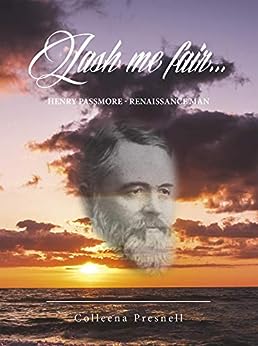 ‘I just cannot,’ she continued shaking her head, ‘abide the idea of sailing for months onboard a ship to end up in a place barely inhabited.  Surviving the journey would be an ordeal in itself and the children could perish.’

All this to arrive in a ‘wasteland where hot dry winds blow dead wood and spinifex over a languid earth charred by the constant heat of each day.’

The characters are both enthralling and appalling; Fenians, convicts, the Indigenous custodians of the land and free settlers determined to create a better life, all entwined in a struggle to survive.

Henry Passmore not only survived, he flourished and his many projects were significant to the development of Western Australia.  Based on true events, this story is about the colony’s birth pangs and its eventual passage to social justice and redemption.

One of Henry Passmore’s many descendants, Colleena Presnell, has written this story with the hope others will recognise Henry’s great achievements in Western Australia, someone ‘who has left the mark of progress in this state.’