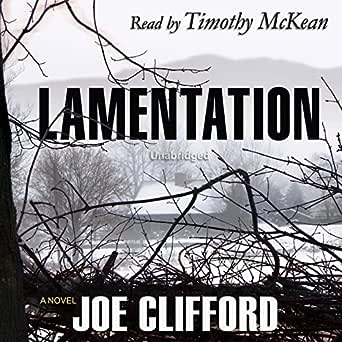 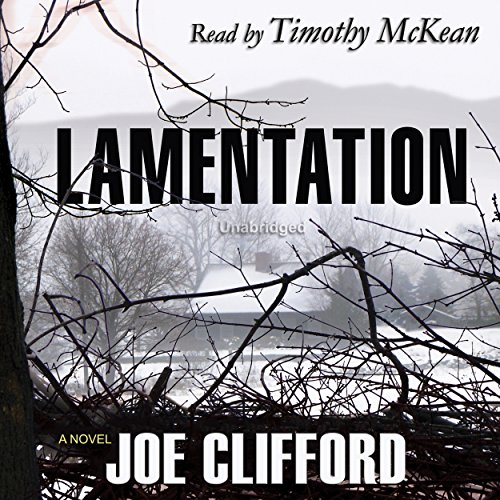 4.2 out of 5 stars
4.2 out of 5
172 global ratings
How are ratings calculated?
To calculate the overall star rating and percentage breakdown by star, we don’t use a simple average. Instead, our system considers things like how recent a review is and if the reviewer bought the item on Amazon. It also analyses reviews to verify trustworthiness.

Aidan
5.0 out of 5 stars A fantastic debut novel
Reviewed in the United Kingdom on 18 September 2016
Verified Purchase
I used to read a lot. I don't have so much time these days, but I'm going to have find time because I know there's more Joe Clifford books out there, I already have December Boys on Kindle and I understand there's more to come. I loved this book. These days it takes me a couple of months to plod through a book - I finished this in a week.

In Jay Porter, Clifford has created an everyman character that I instantly warmed to. Jay is a likeable flawed character that you enjoy spending time with, a good guy who has mad mistakes, but has had a lot to deal with - the death of his parents when he was young, a drug addicted older brother, the split from his girlfriend and child. It's around all of these relationships that Jay's character really shines through - he cares, probably too much. And, it's because he cares so much that he's dragged into the central plot of this book. When Jay's brother's business partner ends up dead his brother is the prime suspect. Jay doesn't believe he's capable of the murder, despite rumours of murder in his past. The story drags Jay into a complex and thrilling web of motorcycle gangs, politicians, the construction industry and drugs, the end result of which is a great book that I could barely put down. I can't wait to start December Boys

Ron McMillan
4.0 out of 5 stars Taut, bare-bones prose that grabs you from the start
Reviewed in the United Kingdom on 17 June 2016
Verified Purchase
This is a fine debut and a very promising introduction to what I hope is a long-running series. The setting is real-world, small town New Hampshire, and the characters are just as true to life. People we can identify with, players at the wrong end of a big stick wielded by those in power. Writing in a spare, bare-bones style, Clifford pulls the reader in fast and never lets go. I have already purchased December Boys, the next in the series, and look forward to reading it.
Read more
One person found this helpful
Report abuse

Albertonian
5.0 out of 5 stars Sad tale
Reviewed in the United Kingdom on 7 August 2015
Verified Purchase
This was a story that at first felt different but it soon transpired that it was not so. It seemed as though the authors' experiences were close to the sad outcome. I liked this novel very much and will look out for Joe Clifford.
Read more
Report abuse

Kindle Customer
4.0 out of 5 stars Enjoyed
Reviewed in the United Kingdom on 4 September 2015
Verified Purchase
I did enjoy this tale even if I did find some sections of it quite frustrating. I liked his characters and the way he developed his ending. Thank you
Read more
Report abuse

MS julie Stobart
3.0 out of 5 stars Didn't go anywhere
Reviewed in the United Kingdom on 19 July 2015
Verified Purchase
Built up all the characters. Then went nowhere.
Didn't know what to expect just left a hollow feeling and an expectation.