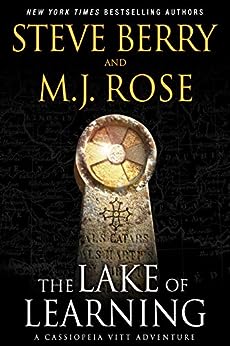 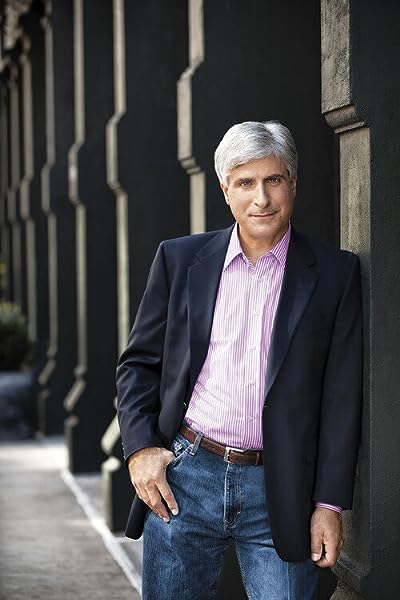 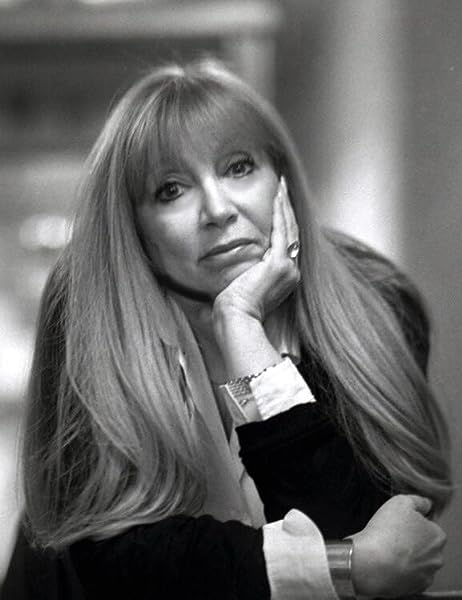 “Coauthors Steve Berry and M.J. Rose take lots of hairpin turns, making for an intense, suspenseful, and action-packed read. The Lake of Learning is the kind of page-turner that makes you crave a big bowl of popcorn—we just wanted it to keep on going.” ~ Apple Books

For over a decade Cassiopeia Vitt has been building an authentic French castle, using only materials and techniques from the 13th century. But when a treasure is unearthed at the construction site—an ancient Book of Hours—a multitude of questions are raised, all pointing to an ancient and forgotten religious sect.

Once the Cathars existed all across southern France, challenging Rome and attracting the faithful by the tens of thousands. Eventually, in 1208, the Pope declared them heretics and ordered a crusade—the first where Christians killed Christians—and thousands were slaughtered, the Cathars all but exterminated. Now a piece of that past has re-emerged, one that holds the key to the hiding place of the most precious object the Cathars possessed. And when more than one person becomes interested in that secret, in particular a thief and a billionaire, the race is on.

From the medieval walled city of Carcassonne, to the crest of mysterious Montségur, to a forgotten cavern beneath the Pyrenees, Cassiopeia is drawn deeper and deeper into a civil war between two people obsessed with revenge and murder.

Steve Berry is the New York Times and #1 internationally bestselling author of fourteen Cotton Malone and four stand-alone novels. He has over twenty-three million books in print, translated into forty languages. He is an emeritus member of the Smithsonian Libraries Advisory Board and a founding member of International Thriller Writers, formerly serving as its copresident.

M. J. Rose is the USA Today and New York Times bestselling author of more than a dozen novels. She is a founding member of International Thriller Writers and the founder of the first marketing company for authors, AuthorBuzz.com, as well as the cofounder of 1001DarkNights.com. She is the recipient of numerous awards, including RT's Best Historical Fiction and People Magazine Picks. The Fox TV series, Past Lives, was based on her novel The Reincarnationist.

Natalie Ross is an actress and voice-over artist whose acting credits include multiple appearances in the television series All My Children, among others. She is an AudioFile Earphones Award-winning narrator.

4.3 out of 5 stars
4.3 out of 5
751 global ratings
How are ratings calculated?
To calculate the overall star rating and percentage breakdown by star, we don’t use a simple average. Instead, our system considers things like how recent a review is and if the reviewer bought the item on Amazon. It also analyses reviews to verify trustworthiness.

Amazon Customer
4.0 out of 5 stars intriguing and knowledable
Reviewed in Australia on 22 February 2020
Verified Purchase
an intriguing book. Didnt want to put it down and finished it in a day. I only wish the story continued a bit more it felt that is cut short too soon but otherwise I enjoyed it.
Read more
Helpful
Report abuse

Annette K Roberts
5.0 out of 5 stars Excellent short read
Reviewed in Australia on 9 December 2019
Verified Purchase
I loved Cassiopeia having her own story with some references to Cotton Malone being the love of her life. I lived the Cathor historical review
Read more
Helpful
Report abuse
See all reviews

martina higgins
5.0 out of 5 stars T
Reviewed in the United Kingdom on 30 September 2021
Verified Purchase
Really enjoyed this book great to read about Cassiopeia again and cotton Malone is still in the picture will have to purchase the next book
Read more
Report abuse

R Gregory
5.0 out of 5 stars A good read
Reviewed in the United Kingdom on 2 September 2021
Verified Purchase
Enjoyed the book
Read more
Report abuse
See all reviews
Back to top
Get to Know Us
Make Money with Us
Let Us Help You
And don't forget:
© 1996-2021, Amazon.com, Inc. or its affiliates