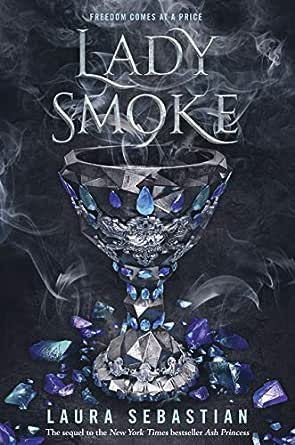 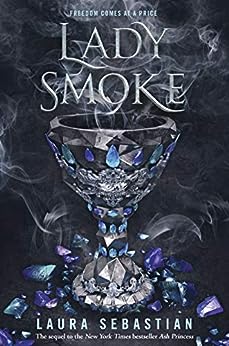 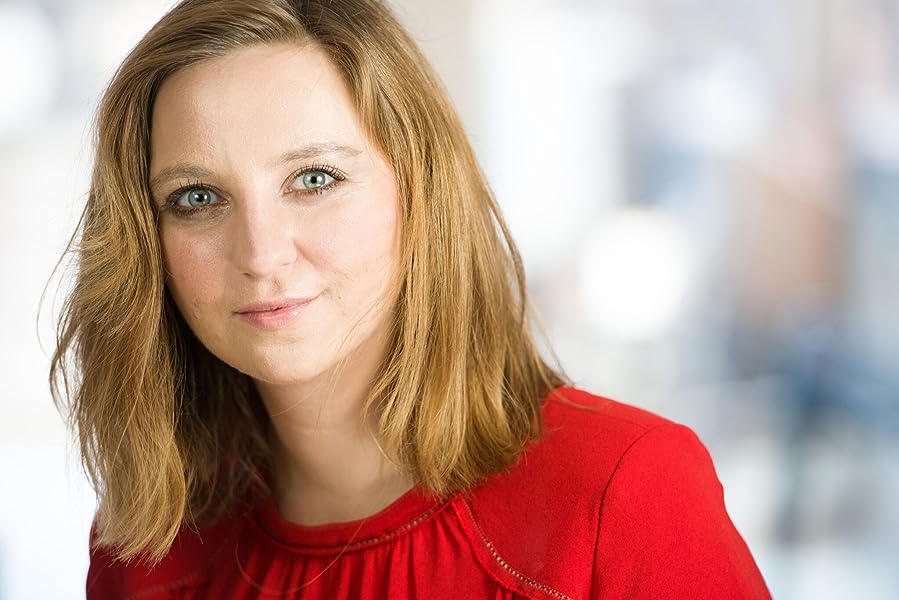 Praise for the Ash Princess series:

"Sure to be one of the summer's most talked about YAs. . . . A darkly enchanting page-turner you won't be able to put down." -Bustle "Tense and imaginative, this story of a diminished yet vengeful princess inciting a rebellion to recapture her rightful place of power strikes a timely chord. Ash Princess is a smart, feminist twist on a traditional tale of a fallen heroine, with plenty of court intrigue, love, and lies to sweeten the deal. Good luck putting this one down." --Virginia Boecker, author of The Witch Hunter series "The story leaps and twists like a swordswoman, and its blade carves the characters anew and divides them against themselves. This searing page-turner is a compelling examination of the complexities of both evil and resistance."--Sarah Porter, author of Vassa in the Night "Laura Sebastian has created a dark and spellbinding epic in Ash Princess. Brace yourself, because Theodosia Houzzara--wounded, driven, and deadly--is going to carve out a place for herself in your heart." --Sara Holland, New York Times bestselling author of Everless

"An emotionally complex, breathtakingly suspenseful series starter."-Booklist "For fantasy fans, especially those who enjoy strong female protagonists, this book will be an easy sell. Theo is tough, honorable, and relatable in her emotions [and] Sebastian has built a beautiful and complex world."-VOYA "A rebel queen fans the sparks of revolution...[and] Theo's first-person narration remains enthralling with emotional immediacy...[while] packed to the brim with intrigue."-Kirkus Reviews "Through unexpected allies and daring escape plans, [Theodosia's] trip from downtrodden princess to queen is an engaging one that fantasy fans will enjoy...[as well as] fans of The Selection series by Kiera Cass and The Hunger Games trilogy by Suzanne Collins."-SLJ "[Ash Princess] provides a window into the complexities of human interaction and emotion, familial tensions, and the false public face that is sometimes required in politics and at court...culminating in a climactic ending ripe for a sequel."-Publishers Weekly "Sebastian brings interest to Theodosia's character through her internal battle...and the threats she must navigate provide nail-biting tension....Readers will want to follow her into the coming revolution in a promised sequel."-Bulletin

The sequel to the New York Times bestseller Ash Princess, Lady Smoke continues the epic new fantasy about a throne cruelly stolen and a girl who must fight to take it back.
See all Product description

Cat Curious
5.0 out of 5 stars Well written and engrossing
28 June 2019
Format: Kindle EditionVerified Purchase
Very well thought out second installment in the series. I live that all the characters feel so real. We don't know everything about everyone, but there is enough for them and their actions to feel real. Can't wait for the next installment.
Read more
Helpful
Comment Report abuse

Jade B
5.0 out of 5 stars Lady Smoke
19 February 2019
Format: Kindle Edition
This book was great, I am in love this this world. The characters and their story really draws you in and keeps you wanting more.
Read more
Helpful
Comment Report abuse
There are 3 customer reviews and 4 customer ratings.
See all 3 customer reviews
Write a customer review

Isolde
5.0 out of 5 stars A sequel that doesn't disappoint!
8 February 2019 - Published on Amazon.com
Verified Purchase
I loved Ash Princess so much I was almost afraid to read this sequel in case it was disappointing or, as happens with so many other series, the author ruins the characters and relationships forged in the first book. But this lived up to my hopes in every way! Theodosia becomes a true queen, with all the powers and burdens that brings. Theo's relationships with Blaise, Artemesia, and Heron grows and deepens, as does her relationship with Prince Soren.

Theodosia and her companions (three Astrean Guardians with the powers of Air, Water and Earth + Soren the Crown Prince of the Kalovaxians who also happens to be Theo's love interest) join with the pirate Dragonsbane (Theo's aunt). Dragonsbane takes them to Sta'Crivero, rich neighboring kingdom whose corrupt elderly king is only interested in how he can use her situation for profit. A sea of suitors compete for Theo's hand in marriage (and 1/2 her kingdom) while Theo fights against accepting a forced marriage for political reasons. Each of them struggle with the demons of their past and what they must now do now to regain Astrea. As the group navigates a sea of viperous suitors and tries to aid the starving Astrean refugees in Sta'Crivero, brilliant writing conveys their internal fears that they will become what they loathed in their ruthless parents. Does the end ever justify the mean? Or is empathy just a weakness that must be set aside for the greater good? There are twists and turns that had me cheering with excitement one minute and then shocked and despairing the next, but it is a ride worth taking. We see Erik and his mother Hoa again, and new surprising details of their identity is revealed. Crescentia is back and her transformation makes her into an intriguing and frightening enemy. Soren's political and military genius is put to use as tries to makes restitution for his past and show his love and loyalty to Theo. I loved watching their relationship blossom in this book. Theo finds new allies and moves closer to retaking Astrea.

I can't wait for the conclusion to this series!

MAGNUMsLAW
4.0 out of 5 stars Good read, forward-thinking, ages 16+
8 March 2019 - Published on Amazon.com
Verified Purchase
Good read, forward-thinking without it being overwhelming, but falls short of the 5 star potential that I think it has. I'm writing this review before book 3 is released, so I've only read books 1 and 2. This one is slower than the first but I think that's due to world-building and answering questions from the first book. Left off right where book one ended. I gave this book 4 out of 5 stars because it didn't grab me quite as well as the first and the plot was slow to start but it was still a good read. The writing is beautiful and the characters seemed to evolve more for the most part but maybe not quite to their full potential or were a bit contradictory, but who am I? Certainly not a literary author. Overall I enjoyed the series but it's not quite a 5 star in my opinion. Would recommend for girls and young women ages 16+ due to amount of violenc and some mild references to rape/sexual abuse. Contains mild swearing but it was pretty scarce (in case anyone is triggered or doesn't like the occasional, but rare, cursing). The 2 books are very forward thinking and feminist without it being overwhelming, aside from what is discussed below in the spoilers, which is refreshing.

I found that both books were written beautifully but were quite repetitive when it came to past events in the series.

I felt like I was watching episode recaps not reading books, and that bothered me. Maybe more than it should but it did. Also there is the stereotypical love triangle and she can't seem to make up her mind on which boy she wants to pursue but doesn't really seem to see it as a triangle, more like she is going to get both and kisses/proclaims her love to each, back and forth, with no real thought to who she actually "loves." This leads me to believe that Blaise will die and she ends up with the Prinz because there doesn't seem to be much of an arguement going on in her head, especially in the second book. With a book so forward thinking and trying to empower women, it doesn't make sense to me why this triangle is the way it is. It doesn't feel like "I'm an independent woman and the choice is mine," more like "emotional teenage girl can't decide."

The second one I trudged through the first few chapters but once they were on their way to meet the king and suitors, things really picked up the pace. I did not guess the suitor murder culprit initially but started to get an idea of who it was right before it was revealed.

Read more
5 people found this helpful
Go to Amazon.com to see all 82 reviews 4.6 out of 5 stars
Get FREE delivery with Amazon Prime
Prime members enjoy FREE Delivery and exclusive access to movies, TV shows, music, Kindle e-books, Twitch Prime, and more.
> Get Started
Back to top
Get to Know Us
Make Money with Us
Let Us Help You
And don't forget:
© 1996-2020, Amazon.com, Inc. or its affiliates