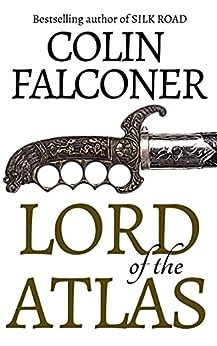 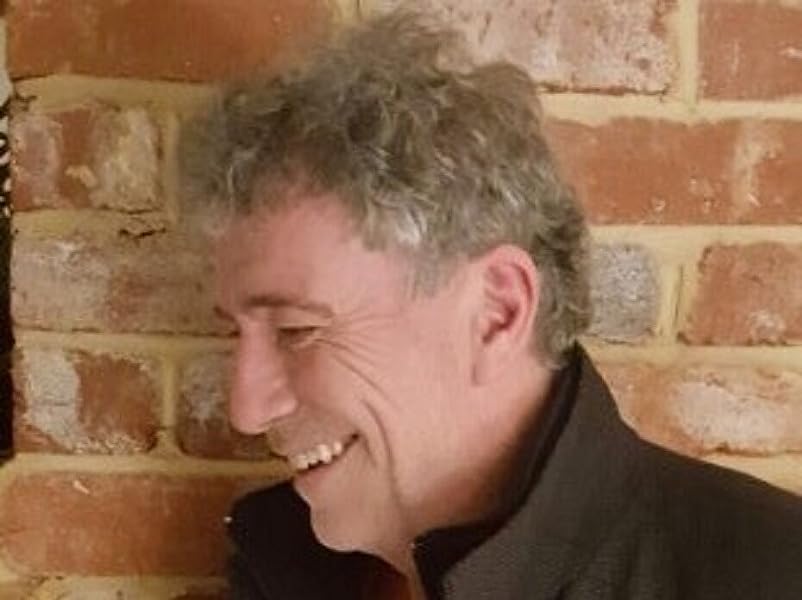 Davey
TOP 500 REVIEWER
4.0 out of 5 stars A Good Read.
Reviewed in Australia on 28 June 2021
Verified Purchase
"Lord of The Atlas" by Colin Falconer is a well researched and detailed work of fiction. It reads like a "Boy's Own" story and keep us entertained until the end. It's a little long in parts but overall a good read.
Read more
Helpful
Report abuse
See all reviews

Amazon Customer
4.0 out of 5 stars Good Read
Reviewed in the United States on 1 July 2021
Verified Purchase
I will re-read this book in the future, because I missed something important. I did not get long stretches of time to read, so the book was a mite choppy. Since the read was choppy, my review will be choppy, too. The author's writing mechanics were excellent.

The read opens in London in 1893, but it read like it was set in some earlier decade. The book is loosely based on a true story. Harry and George were not new to war. They were asked to teach Moroccotn soldiers how to use war machines left in that country after the cessation of a previous war. At least three Moroccons were seeking the same prize. Harry and George were not meant to be in the battles, but that is where they found themselves. In battle, good men get killed. George and Harry both struggle with the savagry of the battles and skirmishes, but there is much more in their characters. Reader, you will love these two men and all that happens to them throughout the book.

sheri silverton
5.0 out of 5 stars Riveting story set in Morocco
Reviewed in the United States on 22 June 2021
Verified Purchase
I couldn’t put this story down. I read most of last night and finished it today. Falconer doesn’t disappoint. 5 stars
Read more
One person found this helpful
Report abuse
See all reviews
Back to top
Get to Know Us
Make Money with Us
Let Us Help You
And don't forget:
© 1996-2021, Amazon.com, Inc. or its affiliates