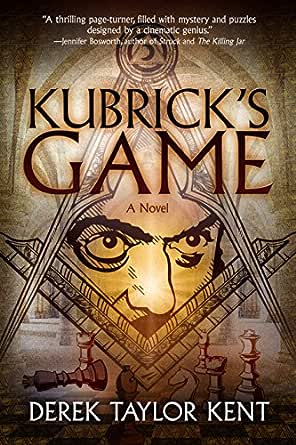 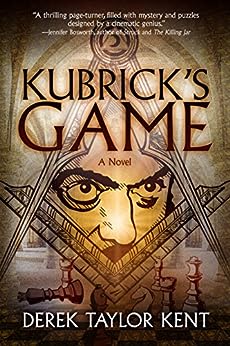 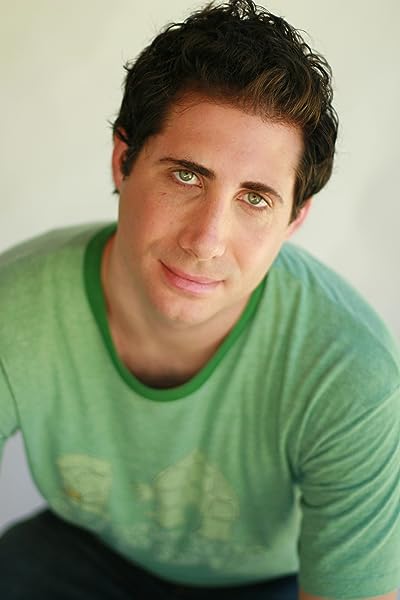 "Like Kubrick's films, this book dazzles. A fascinating mind-bender that any movie fan will geek out for." EJ Altbacker, Author of "Shark Wars" and "Handy Andy Saves the World" "Welcome to Kubrick's Game, where nothing is what it seems, and every puzzle solved leads to the beginning of a new mystery. Three brilliant cinema geeks race against the most elite film students in the country to unlock a mystery designed by the dark and twisty mind of the genius himself, Stanley Kubrick. If you're lucky enough to receive an invitation to play Kubrick's Game, you're in for a thrilling page-turner of a ride!" Jennifer Bosworth, Author of "Struck" and "The Killing Jar" --This text refers to the hardcover edition.

Author - Derek Taylor Kent is an author, screenwriter, and performer based out of Los Angeles, California. He graduated from UCLA with a degree in theater and playwriting. After realizing a career as a theater actor in LA wasn't possible, he launched his writing career, penning the hit musical King Kalimari. The success of Harry Potter inspired him to rediscover his early love of book writing. After his first novel was soundly rejected, he found success with his second, receiving a three-book deal from HarperCollins for his series "Scary School" (written under pen name Derek the Ghost). The first book won an award for "Funniest Chapter Book of the Year" by Children's Literature Network, and the series went on to become one of the most popular for middle-grade readers. His bi-lingual picture book "El Perro con Sombrero" was released August 2015 through Holt/Macmillan, and quickly became a best-selling new picture book. Other available books include the award-winning educational picture book "Simon and the Solar System" and the magical adventure "Rudy and the Beast."

Lane Diamond - SENIOR EDITOR: Lane Diamond has over 120 published books to his editing credit, including many multiple award-winners, and across multiple genres and styles. He is also the author of the "Tony Hooper" series of thrillers.

Lina Rivera - EDITOR: I caught the writing bug early on in elementary school after my teacher showed me how to make my own book. Excited by this idea, I ran home and made my first picture book on notebook paper and bound with yarn. I majored in creative writing at the University of Southern California, and entered the world of editing through educational publishing while working at Houghton Mifflin Harcourt. I love getting lost in a great story, whether it be literary, science fiction, or coming-of-age. In critique groups and workshops, I've had the privilege of reading works-in-progress and being a part of a great story from its inception through revisions and beyond. If I can ever help an author along in their process, then I consider that a success for both of us. --This text refers to the hardcover edition.