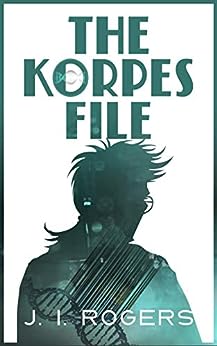 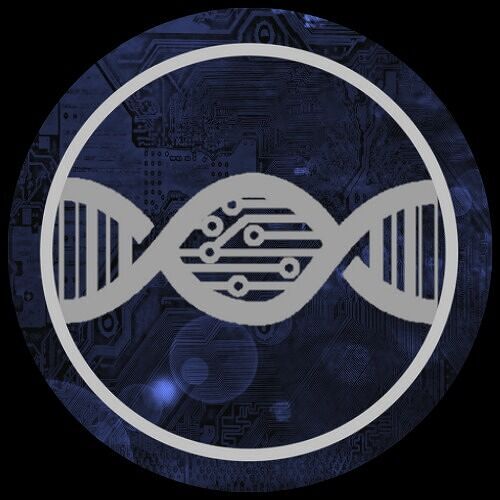 Bob Goddard
5.0 out of 5 stars Brilliantly written with great characters facing impossible odds
Reviewed in the United Kingdom on 10 July 2017
Verified Purchase
Welcome to the world of technician Nash Korpes, a claustrophobic dystopia where caustic rain burns the surface and fearsome creatures stalk the darkness. Within the tunnels and domes of the inhabited city states the human population survives on a diet of illicit liquor and Machiavellian manipulation of the masses.

The ruling classes have the power and medications to subdue and subvert the populace, especially the Diasporan underdogs that our hero, Nash, belongs to. Trapped between the racial hatred of the locals and the two-faced treachery of his supposedly caring doctors, Nash’s genius with electrickery helps keep him alive.
Tall, awkward, blunt and gifted, he must craft devices that both satisfy his masters and secretly buoy his hopes of escape and revolution.

Brilliantly written with great characters facing impossible odds, The Korpes File is, I hope, the first of many gripping novels from the fevered pen of ‘green-eyed, ginger-haired, caffeine addict’ J I Rogers. When she is not pounding a smouldering keyboard, this Canadian author-artist is ‘hunched like a gargoyle over a spinning disk, forcing her frustrations out on hydrated silicates.’

I hope she can drag herself away from her creations of clay to write the next instalment as I am eagerly waiting to read it. Even if dystopian sci-fi is not your bag, you need to read this book. Highly recommended.

fuzzylogic
4.0 out of 5 stars Good accessible sci-fi
Reviewed in Canada on 10 May 2018
Verified Purchase
The Korpes File is certainly sci-fi taking place hundreds of years into the future, but its primary drive of dialogue and character focus make it accessible to even a casual sci-fi reader.
Read more
One person found this helpful
Report abuse

Cindy Prcevich
5.0 out of 5 stars Nash X. Korpes
Reviewed in Canada on 26 March 2017
Verified Purchase
A excellent book with well developed characters and a fascinating new world. These are Nash's experiences as a brilliant young man sent to higher learning and medical experiments from a dispised minority population. Looking forward with anticipation to reading more from this author.
Read more
One person found this helpful
Report abuse

M. Anderson
4.0 out of 5 stars Just the beginning of a strange and intriguing new world
Reviewed in the United States on 19 June 2018
Verified Purchase
The author is clearly skilled. The characters are intriguing, the dialog is believable, and the plotting is complex. However, if you’re looking for a standalone book this is definitely not it, as so much is left unresolved. The novel’s alien world is ruled by huge competing corporations and divided up by race, with Kolos on top and Diasporans on the bottom. Nash Korpes is a Diasporan ‘throwback’ a genetic anomaly of great interest to Special Projects doctors who want to use him in their experiments whether he likes it or not. Nash is tortured by them, and by his own ailments which include three inner voices that nag him to the point of insanity. It was unclear to me whether these voices are real or only figments of his imagination. Nash is also a brilliant tech designer who comes up with cutting edge inventions which garner the attention of the CEO’s of these competing companies and keep him inches ahead of being sliced and diced by the ruthless doctors. In the middle of all this political intrigue is a love story, where Nash—always the rejected outsider even among his own people—finally meets a woman who values him and falls in love. Their relationship was probably my favorite part, but the novel quickly moved back to Nash’s inner turmoil and the outside threats coming from political maneuverings beyond his control. The author has provided a Character Index at the end of the book. If I had realized that, I would have referred to it frequently as I had trouble keeping the long list of characters straight. If you’re ready to dive into an alien world with the understanding that this book will raise many questions without answering them, then I would recommend it. This is just the beginning of a complex world with the answers still to come.
Read more
One person found this helpful
Report abuse

SF Book Lover
5.0 out of 5 stars Epic Science Fiction
Reviewed in the United States on 18 October 2017
Verified Purchase
This story is a new take on futuristic science fiction. The 942 Series presents a corporate controlled world, where individuals like Nash are controlled and limited in their life choices.

This book reminds me of older style storytelling, with a long narrative arc, following several characters, and their family members, over years. The epic scope of the story carries us along as we try to understand the past and future of Nash Korpes. He must struggle to survive political intrigue, corporate assassins, and mass killings. Nash is a very imperfect person. He is a scientific genius, who invents technology beyond what others can match. Yet, he has trouble controlling his emotions and actions.

In the course of Nash's oppression by his corporate overlords, he will lose everything, his loved one, his children, his family. Alone, with only a friend or two, he will struggle to gain control of his life, and throw off the chains encasing him. The decades that pass are filled with an unending conflict against the forces seeking to contain, and silence him.

The author has brought an epic story to the page that contains an multitude of characters, who we care about, and want to succeed. I finished the story, and wanted to read more, so I could find what happened to each character I had been introduced to, even the villains. I would say this story is suitable for readers of high school and up. If you are ready to read an epic science fiction story, check this book out. As someone else mentioned, sometimes, to overcome impossible challenges, you must be both hero and villain.
Read more
One person found this helpful
Report abuse
See all reviews
Back to top
Get to Know Us
Make Money with Us
Let Us Help You
And don't forget:
© 1996-2021, Amazon.com, Inc. or its affiliates