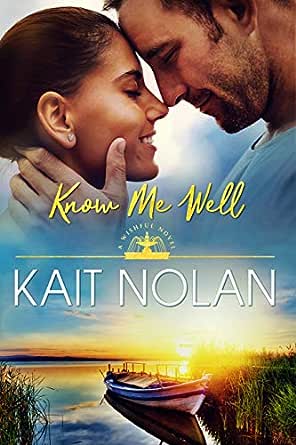 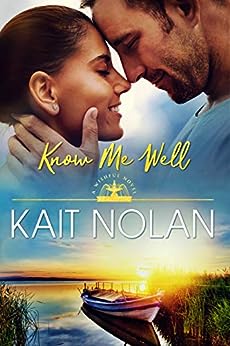 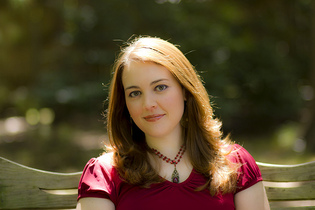 Welcome back to Wishful, Mississippi, full of eccentric characters and southern charm, where author Kait Nolan delivers another heart-warming story of a strong, successful woman and the equally strong man who learns how to be her partner.

Liam Montgomery is the last person who'd call himself a hero, but he does have a tendency to try to save the world. Now that he's left the Marine Corps and returned to Wishful, he feels out of place and unsure of what comes next. He does know one thing: The girl who used to look up to him like a brother is all grown up. No way he can see her as a little sister now. And she won't give him the time of day.

Queen of Doing All The Things

Riley Gower isn't holding out for a hero. In fact, a knight in shining armor is the last thing she wants. She's been watching her mother chase that fairy tale for most of her life, with Riley the one left to pick up the pieces of unhappily ever after. Running Wishful's downtown pharmacy is a dream Riley's worked toward for years. Now that the business is finally hers, the realities of the current economy have made it seem like the dream is slipping through her fingers. So when her mother calls, expecting yet another rescue, Riley feels like she's spread thinner than the last pat of butter at Sunday dinner.

The impossible mission he can’t resist

It's hard enough for a woman like Riley to admit she could use a hand, but mix in the embarrassment of a childhood crush and the devastating attraction sizzling between them? No way. Liam is determined to help, but taking down insurgents is less complicated than infiltrating Riley's defenses. This will require reinforcements. And a plan.

Kait Nolan is a Mississippi native, who often swears like a sailor, calls everyone sugar, honey, or darlin', and can wield a bless your heart like a saber or a Snuggie, depending on requirements.

K E Fraser
5.0 out of 5 stars A well written, heart warming tale
5 January 2017
Format: Kindle EditionVerified Purchase
The author notes that the books in the Wishful series are all stand alone novels. With that in mind, I was happy to jump in to reading the third book in the series.
Know Me Well is a lovely book and, as the author intended, left me wanting to know more about Wishful.

Kelly Watts
5.0 out of 5 stars Loved this story
11 December 2016
Format: Kindle EditionVerified Purchase
Wonderful story of enduring love with heaps of twists and turns making it extremely interesting. I felt it difficult to put my kindle down once I started.
Read more
Helpful
Comment Report abuse

ReadingfortheLoveofBooks
TOP 1000 REVIEWER
5.0 out of 5 stars Great read in the Wishful series you will love the characters.
31 March 2017
Format: Kindle Edition
Liam and Riley's story is just another great read in the Wishful series. Liam the hero is an ex-Marine that as protected Riley since there childhood. Riley is a independent hard working heroine. They are brought together when Liam come back home and they cant't ignore the connection they both have for each other. I think this might be my favorite so far in the series but i do love and enjoyed them all so far.
Read more
Helpful
Comment Report abuse
See all 5 customer reviews
Write a customer review

Go to Amazon.com to see all 289 reviews 4.6 out of 5 stars
Get FREE delivery with Amazon Prime
Prime members enjoy FREE Delivery and exclusive access to movies, TV shows, music, Kindle e-books, Twitch Prime, and more.
> Get Started
Back to top
Get to Know Us
Make Money with Us
Let Us Help You
And don't forget:
© 1996-2020, Amazon.com, Inc. or its affiliates