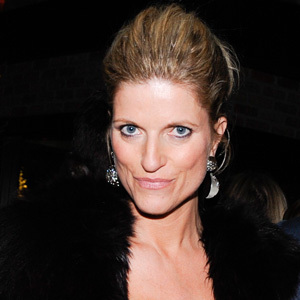 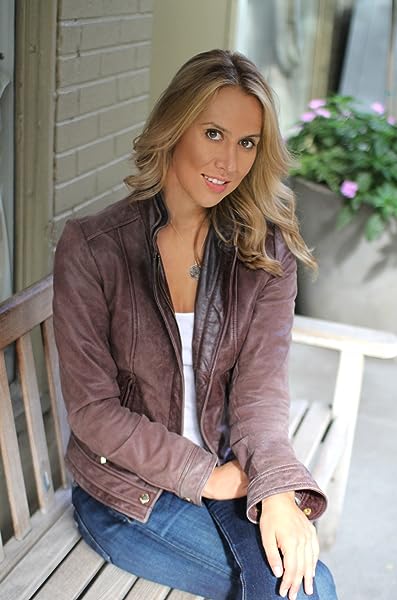 by Lucy Sykes (Author)
4.1 out of 5 stars 374 ratings
See all formats and editions
Sorry, there was a problem loading this page. Try again.

Lucy Sykes has worked in the fashion world as a stylist, fashion editor, and fashion director. For six years Lucy was the fashion director at Marie Claire magazine, and was most recently fashion director for Rent the Runway. Her own children's clothing line, Lucy Sykes New York, was sold in more than a hundred department stores worldwide, including Saks Fifth Avenue, Barneys, Bergdorf Goodman, and Nordstrom. Together with her twin sister Plum, Lucy moved from London to New York City in 1997, where she now lives with her husband and two children. Jo Piazza is the managing editor of Yahoo Travel and a regular contributor to the Wall Street Journal. Her work has appeared in The New York Times, New York magazine, Glamour, Gotham, the Daily Beast, and Slate. She is the author of Celebrity, Inc.: How Famous People Make Money and a novel, Love Rehab: A Novel in 12 Steps and If Nuns Ruled the World: Ten Sisters on a Mission. She lives in New York City with her giant dog. From the Hardcover edition.
Tell the Publisher!
I’d like to read this book on Kindle

4.1 out of 5 stars
4.1 out of 5
374 global ratings
How are ratings calculated?
To calculate the overall star rating and percentage breakdown by star, we don’t use a simple average. Instead, our system considers things like how recent a review is and if the reviewer bought the item on Amazon. It also analyses reviews to verify trustworthiness.

Grace
1.0 out of 5 stars False title - same book as 'Tech Bitch'
Reviewed in the United Kingdom on 14 January 2017
Verified Purchase
This book is exactly the same as 'Techbitch' but with a different title and cover. Very unclear when purchased.
Read more
One person found this helpful
Report abuse

HA
2.0 out of 5 stars knockoff of something you read before
Reviewed in Germany on 21 July 2015
Verified Purchase
well well, ...underwhelmed - in one word. Don't know what I expected, but this wasn't worth my time.
Can't agree with comments/reviews on the cover of the book. The Devil Wears Prada it ain't! Remember this as a hilariously funny and well written book. This here ain't literature. It may be a "knockoff-Devil-2015" but just to add Apple, apps, Instagram etc. won't make this one a writer nor this sth to remember. Read the whole book though. Until about 1/3 into the book I was wondering and waited... About half way through I thought it gets a little better and so I read on. End comes as you would think, Imogen, the EiC (editor in chief) wins over evil Eve. They tried, but seriously - in vain in my opinion. It's like a (very long) article you would expect to see in a fashion magazine, read and forget about it. Not worth to stretch this to a whole book.

nancy pants
4.0 out of 5 stars Definitely recommend!
Reviewed in Canada on 9 March 2017
Verified Purchase
This was a really funny read. I think if you're in my age (bracket) Im 41 You will find it just as funny as I did. The millennials will also appreciate it. It was a quick read & I read it in just a couple days. Great writing. Made me LOL!
Read more
Report abuse

Tom8osauce
5.0 out of 5 stars One of my favorites
Reviewed in Canada on 30 March 2017
Verified Purchase
I've read this book a couple times, and I enjoyed it so much that I also bought the audio book version. This book is really funny. It makes me very fortunate for my wonderful co workers.
Read more
Report abuse

Amazon Customer
5.0 out of 5 stars Easy and entertaining chic lit
Reviewed in Canada on 4 March 2016
Verified Purchase
This is a fun, light hearted book that is easy to read and hard to put down! The details on fashion, NYC and tech allow the reader to escape into a fantasy life.
Read more
Report abuse
See all reviews
Back to top
Get to Know Us
Make Money with Us
Let Us Help You
And don't forget:
© 1996-2021, Amazon.com, Inc. or its affiliates