The Knight's Order (Knights of Mythreth Book 1) and over 1.5 million other books are available for Amazon Kindle . Learn more
Share <Embed> 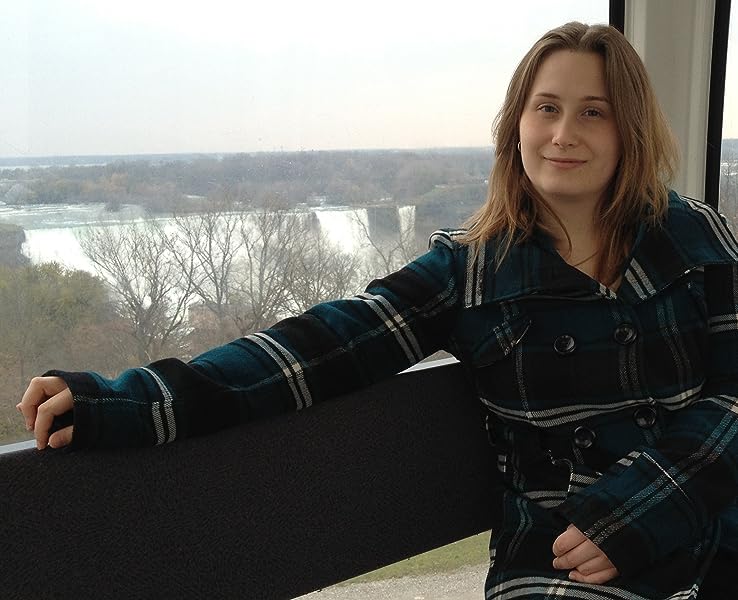 FREE expedited delivery and up to 50% off RRP on select top books.
Explore our selection of bestsellers, new releases, children's books, fiction, non-fiction, cookbooks and more. T&Cs apply. Shop now
click to open popover
Start reading The Knight's Order (Knights of Mythreth Book 1) on your Kindle in under a minute.

"Overall I liked this, it has a very classic feel to it with a mentor/trainee relationship taking center stage and familiar races like elves, dwarves, dragons etc. This will be for people who like coming of age stories set in epic high fantasy." --The Weatherwax Report

J.A. Alexsoo lives in Ontario, Canada, and has forever been a fan of fantasy and science fiction. When not working on writing or imagining new adventures, she tours the lands with her three trusty canine companions.

CMack
4.0 out of 5 stars A New Adventure
Reviewed in Canada on 21 January 2017
Verified Purchase
I really enjoyed reading this novel. It was truly action packed from beginning to end, and I found myself enjoying the unique personas as the story went on. There were many times I read late into the night, couldn't put it down. This is a great read for those who love the fantasy genre - a new realm to love. Looking forward to more.
Read more
Report abuse

Sarah Cummings
5.0 out of 5 stars Looking forward to book two!
Reviewed in Canada on 5 November 2016
Verified Purchase
I really enjoyed this book with all the interesting characters and creatures. It held my interest and I wanted to know what was coming next. I can hardly wait for book two! A fun read for sure, and I would definitely recommend it.
Read more
Report abuse

The Guy with an Opinion
2.0 out of 5 stars Strong beginning that just blurred...
Reviewed in the United States on 11 November 2016
Verified Purchase
Based off the first few chapters would have been excited to continue this story. Unfortunately after those the story goes down hill. It felt like the author wanted things to happen so they just did. There was almost no lead up to any event...it just happened.

Another irritation was that character development stopped making sense. You would honestly have to read it to understand as I fail to find the words to describe it.

Overall, I think if the book had received a dedicated editor this would have turned out to be a great book. Hope the author improves going forward as this is a diamond in the rough.


Read more
7 people found this helpful
Report abuse
See all reviews
Get FREE delivery with Amazon Prime
Prime members enjoy FREE Delivery and exclusive access to movies, TV shows, music, Kindle e-books, Twitch Prime, and more.
> Get Started
Back to top
Get to Know Us
Make Money with Us
Let Us Help You
And don't forget:
© 1996-2020, Amazon.com, Inc. or its affiliates