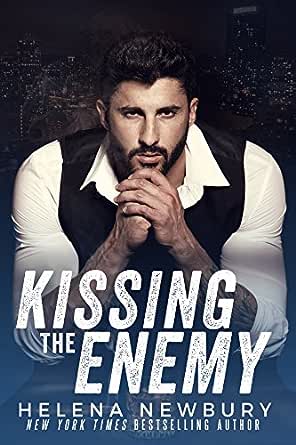 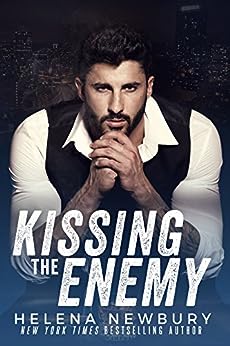 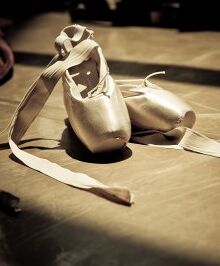 Pauline
5.0 out of 5 stars wow
Reviewed in Australia on 11 September 2016
Verified Purchase
again these books are a great read lots of action and steamy sexy characters couldnt put it down till the end
Read more
Helpful
Report abuse

S. Baron
5.0 out of 5 stars Really enjoyable
Reviewed in Australia on 20 August 2016
Helena Newbury writes stories that have a little suspense all the way through her books, and this one is no exception. The 2 main characters are Irina and Angelo, and both have that instant connection and the pull of what feels right beats out what the head says should be right. The flow is quick paced and has small twists and turns throughout that keeps you intrigued and interested. Really enjoyed.
Read more
Helpful
Report abuse
See all reviews

Fantastic characters that take us on their journey of twists and turns to defy the odds and build their relationship together. Easy to love both characters and become quickly enthralled in their story.

Recommend any of these books for a brilliant love story, amazing characters and perfect HEA's.
Read more
Report abuse

Barb Muse
5.0 out of 5 stars Another Great Read From Ms. Newbury
Reviewed in the United States on 21 August 2016
Verified Purchase
The thing I like most about a Helena Newbury book is how quickly the reader is drawn into the story. Kissing the Enemy does this right from the start.

Angelo is an Italian New York Mafia boss who, quite by accident, meets Irina, the niece of a Russian Bratva boss. They have an immediate and intense attraction to one another, neither of them knowing who the other is. Once their identities are made known, it is far too late to deny the chemistry between them.

Irina has been trying to pull away from her gangster family, but is met with resistance from her Uncle who wants her protected by marrying someone within his organization. Unfortunately, her uncle does not realize that the man he is pushing her towards has a predilection towards hurting women and only wants to marry Irina for the status and money her Uncle can provide to him.

Angelo and Irina are up against many obstacles to be together. There is hatred between the Russians and Italians going way back and with the Russians attempting to move in on Angelo's territory, there is war brewing between the two factions. Irina and Angelo come to see that the only way for them to be together is to stop the fighting and attempt to have the families come to some sort of compromise. This, of course, backfires on them spectacularly.

Kissing the Enemy is an engaging, action packed story that pulls the reader in from the start. The danger for Irina and Angelo is palpable throughout the book, and I found it difficult to put down, needing to know if they would get themselves out of the line of fire and be able to find some peace and happiness together.

With Kissing the Enemy, Helena Newbury has a given us a strong, independent woman in Irina and a man who is willing to change for the woman he loves in Angelo all wrapped up in a fast-paced, suspenseful read.
Read more
One person found this helpful
Report abuse

Reggaewoman
5.0 out of 5 stars Loved this book.
Reviewed in the United States on 27 August 2016
Verified Purchase
I was given this book for an honest review. Intense action filled, suspense love story. This story kept me on the edge; could not put it down. A modern day Romeo and Juliet story. Angelo is an Italian mafia boss who fell in love with Irina, the niece of the Russian mafia boss. There was an instant attraction when they first met (you can feel the chemistry) not knowing who they are and the roles they play. Once their secret is exposed; sacrifices are made. Irina and Angelo will stop at nothing to protect their love and each other. Loved this book.
Read more
One person found this helpful
Report abuse
See all reviews
Back to top
Get to Know Us
Make Money with Us
Let Us Help You
And don't forget:
© 1996-2021, Amazon.com, Inc. or its affiliates