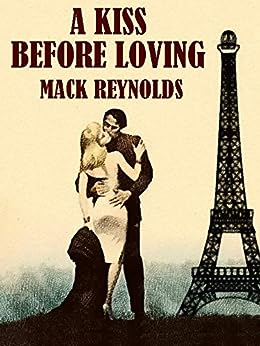 A Kiss Before Loving Kindle Edition