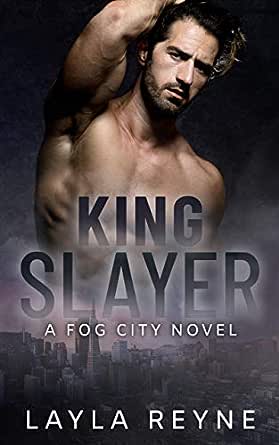 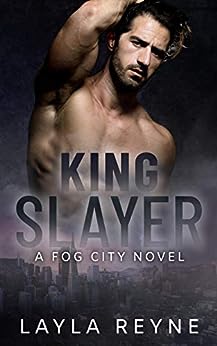 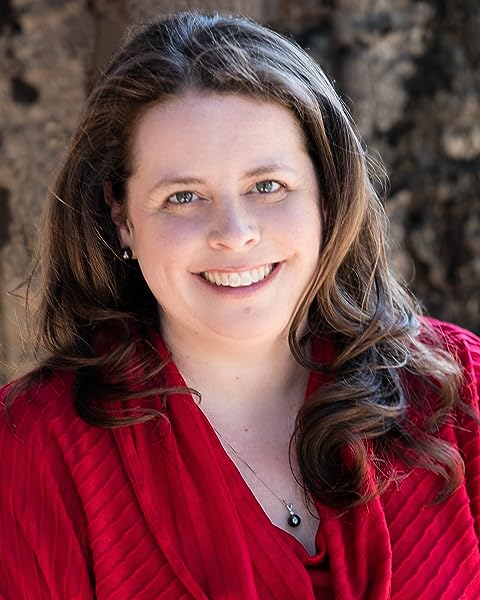 Christopher Perri—a.k.a. Dante Perry—infiltrated the Madigan organization with one goal: vengeance for his murdered partner. Falling for the assassin at the head of the table wasn’t part of the plan, but Hawes Madigan is not the cold, untouchable Prince of Killers Chris expected. Everything about the newly crowned king is hot, and every inch of him eminently touchable… and off-limits once Chris’s cover is blown.

Exposure couldn’t come at a worse time. Hawes’s throne is threatened, and Chris suspects the same person who killed his partner is behind the coup. Working with Hawes benefits them both, but Chris’s employer has other ideas. Dismantling criminal organizations is what Chris does best, and his boss expects the King Slayer to deliver.

But Hawes is taking the Madigans in a new direction, one Chris can get behind, and the two men form a shaky alliance strengthened by the irresistible attraction between them… until Chris learns who killed his partner. Once he knows the truth, the King Slayer is unleashed, and Chris will stop at nothing to destroy those who betrayed him, including the king who stole his heart.

Twists and turns—and cliffhangers—continue in book two of the Fog City Trilogy. Read at your own risk!

Veronica
TOP 500 REVIEWER
5.0 out of 5 stars Loved every exciting word!
6 August 2019
Format: Kindle EditionVerified Purchase
I received a free copy of this book to read and review for Wicked Reads.

King Slayer is second book in the Fog City series. The story picks up right from where book 1, Prince of Killers, left off and is told entirely from Dante’s point of view.

Dante and Hawes angst riddled love affair dominated King Slayer, even when plenty of the story deals with trying to take down whoever had the missing explosives and who is being the attempted takedown of Hawes organisation. The relationship between these men is sexy, dangerous and oh so good! This couple take hotness to a whole new level.

This is an exciting, fast paced read and I loved every word. The only spoiler you’ll get from me is we are left with another cliff hanger but this one was more bearable than the last. I can’t wait for more of Hawes and Dante’s story.

Jeanie Giles
TOP 500 REVIEWER
5.0 out of 5 stars OMG!
14 November 2019
Format: Kindle EditionVerified Purchase
So, so, good. Devouring this series. Fast paced, action packed, on the edge, twists and turns, love and betrayal, to trust or not to trust?, men 'on heat' and in lust.... Everything covered off for a brilliant read. Batten down the hatches and hang on for the ride. Another rocking fabulous series
Read more
Helpful
Comment Report abuse

Oh, my word! Where do I begin!!! What an epic rollercoaster; full of twists and turns, trust and intrigue, and a cliffhanger to leave you reeling!! OMG!

Okay, I love Layla’s writing and am totally loving this series. It did take me a chapter or two to get back into this world, the complexities of the characters and remember and then recover from book 1’s cliffhanger and the new style of this book from Chris/Dante’s POV. Once I was in, I couldn’t put the book down.

Dealing with revealing his identity to Hawes and the complex fallout from this, we are given more insight into Chris and what is driving him. As Layla loves to keep us guessing, on the edge of our seats, keep us on the verge of heart attacks; she added in a whole bunch of twists to Chris’s backstory I didn’t see coming and were totally heartbreaking and character re-affirming!! I could see Chris’s heart and his reasons he is the way he is and I could also feel his loss, confusion, and personal crises with his complex feelings for Hawes. I loved the journey Chris takes and the twists and turns Layla throws at these poor characters just made me love them more.

I loved the back and forth between Chris and Hawes, mainly revolving around trust. I liked how this was approached and made realistic and honest. The development between these two pivotal characters is complex, somewhat thrilling and endearing. Their journey is full of surprises and I love how their connection grows despite all that’s going on.

So much happens throughout this book, with SO many revelations and just as many questions and surprises. I have no idea what’s going to happen next and the last 3% of the book (cliffhanger included) had me questioning everything and hanging on the edge of my seat for book 3! This book is everything you’ve come to love about Layla’s writing, these fantastic characters and so much more, I can’t wait to see what happens next…

Between the sheets book reviews
TOP 500 REVIEWER
5.0 out of 5 stars Oh so Hot!!!
12 January 2020
Format: Kindle Edition
Oh things are getting so HOT and dangerous in the second book of the "Fog City" series.

People are not who they say they are, everything is getting deathly dangerous, not knowing who to trust... its addictive, enthralling and I didn't put it down from page 1 till the end.

Another cliffhanger (of course) but I'm not even hating cause I can just go right on to the 3rd and final book..
YAY

Another 5 stars, so deserved and I'm seeing my new obsession with Layla Reyne is getting out of control . I highly recommend this series
Read more
Helpful
Comment Report abuse

SarahH
TOP 500 REVIEWER
5.0 out of 5 stars So so good!!!
12 August 2019
Format: Kindle Edition
This was an amazing rollercoaster of a read! Full of action, suspense, secrets and emotions it just pulled me in from the first page. This book follows Dante’s story and I loved the way the story was written as I felt I was right there in Dante’s head with him. Dante is so driven by his need to find out who murdered Isabella, but meanwhile he needs to keep Hawes safe. The feelings between the two really ramp up in this book as they grow closer to each other and their chemistry is hot! There was so much going on in this book as to who the men could trust and which characters were hiding what and it made it a pulse pounding read. It was just amazing and I can’t wait for the next in the series!

Becky
TOP 500 REVIEWER
4.0 out of 5 stars Stunning part 2
24 August 2019
Format: Kindle Edition
What I loved most about this book is how the two MC's dealt with and overcame certain revelations, it felt very real and unrushed. Too often authors are quick to have their MC's immediately accept the offered (perfectly reasonable) excuse as to a perceived sleight and it usually smacks of insincerity; Layla doesn't fall into this trap, allowing her characters to organically come to their own conclusions.
Plus she writes a rollicking good mystery/suspense/crime/romance.
Read more
Helpful
Comment Report abuse
There are 6 customer reviews and 7 customer ratings.
See all 6 customer reviews
Write a customer review

Go to Amazon.com to see all 74 reviews 4.7 out of 5 stars
Get FREE delivery with Amazon Prime
Prime members enjoy FREE Delivery and exclusive access to movies, TV shows, music, Kindle e-books, Twitch Prime, and more.
> Get Started
Back to top
Get to Know Us
Make Money with Us
Let Us Help You
And don't forget:
© 1996-2020, Amazon.com, Inc. or its affiliates