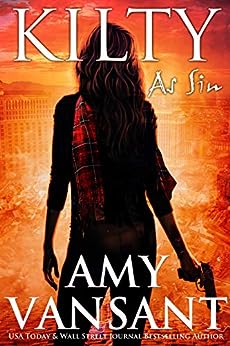 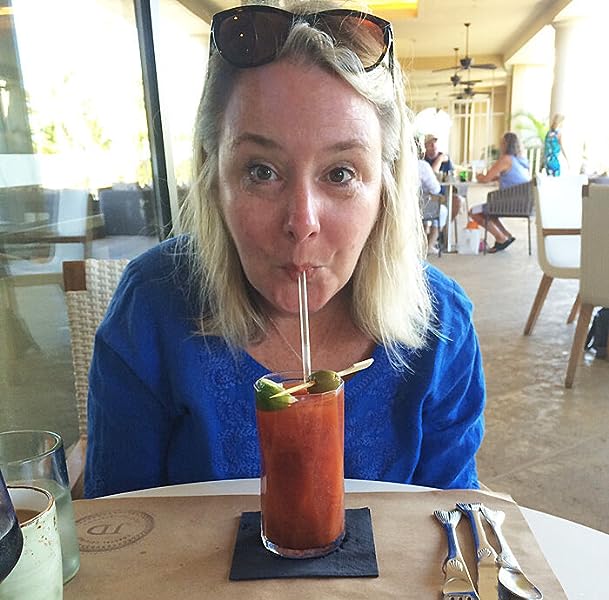 Louisa
5.0 out of 5 stars Brilliant, laugh-out-loud entertainment.
Reviewed in Australia on 11 January 2019
I love this series. And honestly, I'm not sure at this point the series could disappoint me. There are riotously funny moments throughout that had me snorting in a most unladylike fashion. Don't be fooled though. The cleverness of the plot threads and the interweaving of different genres makes this book (and series) much more than a laugh. It is addictive, fun, and intelligent. The best kind of entertainment I can ask for, really!
Read more
Helpful
Report abuse
See all reviews

Gudy Terenzio
3.0 out of 5 stars Not for me
Reviewed in the United Kingdom on 17 February 2019
Verified Purchase
I'm sorry to say that this book is not my cup of tea. I loved the first book in this serie because it is funny, entertaining and the characters are so loveable.
This one has funny and exiting parts, but the violence and gore is a bit much for me personally.

sandy lipinski
5.0 out of 5 stars This book can standalone, but helpful to read the whole series.
Reviewed in the United States on 10 January 2019
Verified Purchase
Well written,action packed, with more romance. Catriona goes to the rescue when a actor is kidnapped.
Read more
7 people found this helpful
Report abuse

Colleen
5.0 out of 5 stars So Much Fun
Reviewed in the United States on 6 February 2019
Verified Purchase
Kilty Book 4 brings the first three stories all together leaving a small open end for more action, suspense, romance, and time travel if author Amy Vansant ever wants to pursue it. In this story there is actual time travel which was fun though I also liked the way the author handled it in the first three books through dreams and memories. Amy Vansant has a terrific imagination and a colorful way of describing characters and events through the use of dialogue and action. Putting these books down, except when I absolutely had to was not an option. I was sorry to finish the series but glad she neatly tied up the loose ends...or at least most of them. I like having a bit about which to wonder.
Read more
Report abuse

K. B.
3.0 out of 5 stars complex and initially confusing with lots of violence
Reviewed in the United States on 15 January 2019
Verified Purchase
3 stars
I purchased a copy of the murder mystery novel Kilty as Sin: Kilty Series book 4 by Amy Vasant and this review was given freely.
A dramatic but confusing beginning with multiple seemingly unrelated evil storylines and of course time travel offset by the humor provided by Broch and Catriona bickering about their relationship and Broch's quirky ways. While in the modern day, Catriona nd Fiona's evil father Rune arrives, multiple people try to mame, mutilate, and kill Catriona, Broch, Sean and various other people; Sean is sent back in time to Scotland on the day his wife was killed; Broch is. Although interesting and action packed with a few time traveling surprises, this novel was way to violent for me.
Read more
One person found this helpful
Report abuse

Shar1962
5.0 out of 5 stars This story has it all!!
Reviewed in the United States on 31 January 2019
Verified Purchase
I love this series!! Characters are fleshed out and the story flows. Very well written. Good dialog. I could just picture it all taking place. Catriona and Broch make a good pair. There are times when you just have to laugh. There are family members involved in this story. Catriona, her sister Fiona, their father and Catriona's adoptive father. This story has it all. There is romance, mystery, action, suspense, sadness, adventure, fear, and a little time travel. Get a copy and come along on this roller coaster ride. You'll be glad you did.
I voluntarily received a copy of this book and I'm voluntarily posting a review. My opinion is entirely my own.
Read more
2 people found this helpful
Report abuse
See all reviews
Back to top
Get to Know Us
Make Money with Us
Let Us Help You
And don't forget:
© 1996-2021, Amazon.com, Inc. or its affiliates