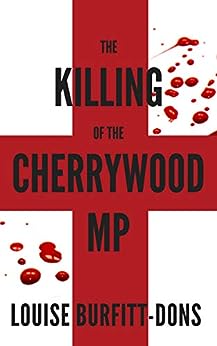 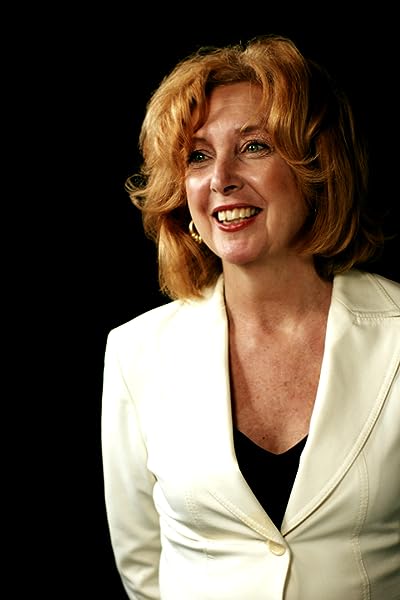 The Killing of the Cherrywood MP: An explosive ripped-from-the-headlines political thriller with a shocking twist (Karen Andersen series 2) Kindle Edition

'Taut, hardboiled, detailed and funny. This is thriller excellence!' Charlie Flowers, Writer of the Riz Sabir Thrillers series and Convenor, London Crime Writers Association 'A tense, vividly-characterised political thriller, with finely nuanced dialogue, that starts off like a hissing, slow-burning fuse that leads inexorably to a climax of heart-pounding suspense... Jared Cade, bestselling author of Agatha Christie and the Eleven Missing Days 'Page Turner! A cracking political thriller. It's twisty, clever and a real page-turner. 'Emma Curtis, bestselling author of The Night You Left 'Authentic and gripping 'Kathy Gyngell, The Conservative Woman 'The knowledge and perspective of the different characters/elements was brilliant! Louise definitely knows her stuff.' Hazel Butterfield, Womens Radio Station 'The fate of returning Isis brides and chilling insight into the rise of the Far Right. A terrific book for our times.' Harriet Khataba, Her Story Matters 'Ambitious, fun and chillingly real.' LBC --This text refers to the paperback edition.

British author and screenwriter Louise Burfitt-Dons works with production companies on both sides of the Atlantic. Readers and critics have described her contemporary novel, The Killing of the Cherrywood MP, as ‘thriller excellence’ and ‘brilliant’. New Century publishes her forthcoming book The Secret War in June 2021. Louise is the author of the Karen Andersen Thrillers, a series of contemporary conspiracy adventure novels beginning with The Missing Activist. Think tank and website The Conservative Woman described it as ‘an authentic and gripping political thriller’ and the novel became an Amazon kindle bestseller. Her fictional creation Karen Andersen dubbed ‘one of the most loveable and relatable female protagonists of the female led genre’, and ‘a British Lisbeth Salander’. Louise is a well-known anti-bullying campaigner and speaker. She set up children’s charity Act Against Bullying in 2000 and co-founded the November 13 annual Kindness Day UK. She stood for Nottingham North in the General Election 2015 for the conservative party. She was born in Kuwait which has shaped her to write about conflicting cultures. Louise has travelled extensively with her ex-pilot husband and has also lived in Australia and France, which has inspired the locations found in her international thrillers. Today, home is Chiswick in west London. --This text refers to the paperback edition.

3.7 out of 5 stars
3.7 out of 5
26 global ratings
How are ratings calculated?
To calculate the overall star rating and percentage breakdown by star, we don’t use a simple average. Instead, our system considers things like how recent a review is and if the reviewer bought the item on Amazon. It also analyses reviews to verify trustworthiness.

Amazon Customer
5.0 out of 5 stars Excellent
Reviewed in the United Kingdom on 9 August 2020
Verified Purchase
The book is about the recruitment of Jihadi brides and the treatment of westerners in Syria, and on their return, following the story of the Gibb brothers. One of the brothers is beheaded and we follow Karen Anderson on her investigation of the far right terrorising Islamic girls. I found the book very easy to read and was drawn in to the story and characters. I thoroughly enjoyed reading The Killing of the Cherrywood MP.
Read more
Report abuse

J G ROBERTSON
5.0 out of 5 stars Very good!
Reviewed in the United States on 26 March 2020
Verified Purchase
Really enjoyed this book. Seemed like it was very real. Recommended read.
Read more
Report abuse
See all reviews
Back to top
Get to Know Us
Make Money with Us
Let Us Help You
And don't forget:
© 1996-2021, Amazon.com, Inc. or its affiliates