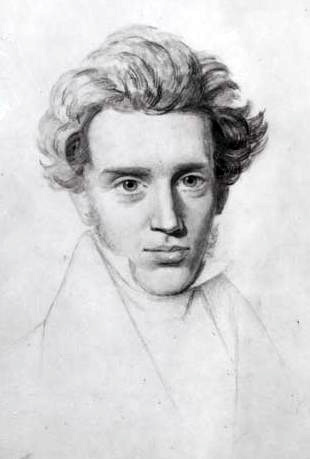 Page 1 of 1 Start overPage 1 of 1
Previous page
Next page
Start reading Kierkegaard's Writings, X, Volume 10 on your Kindle in under a minute.

These new translations are excellent.ChoiceThe definitive edition of the Writings. The first volume . . . indicates the scholarly value of the entire series: an introduction setting the work in the context of Kierkegaard's development; a remarkably clear translation; and concluding sections of intelligent notes.Library Journal

Three Discourses on Imagined Occasions was among seven signed works by Kierkegaard, each published concurrently with one of his seven pseudonymous works - in this case, with Stages on Life's Way. The two volumes not only have a chronological relation but distinctively treat some common themes. It is quite possible, the editors suggest, that Kierkegaard worked alternatively on the two manuscripts: on Stages at his ordinary desk and on Discourses on Imagined Occasions at his high desk. The first of the three discourses, "On the Occasion of a Confession", centers on stillness, wonder, and the ultimate object of a human being's seeking - in contrast to the speechmaking on erotic love in "'In Vino Veritas, '" part one of Stages. The second discourse, "On the Occasion of a Wedding", complements the second part of Stages in which Judge William delivers a panegyric on marriage. The third discourse, "At a Graveside", sharpens the ethical and religious earnestness implicit in Quidam's "A Story of Suffering", in the third part of the other work.