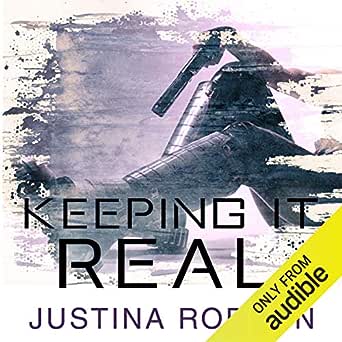 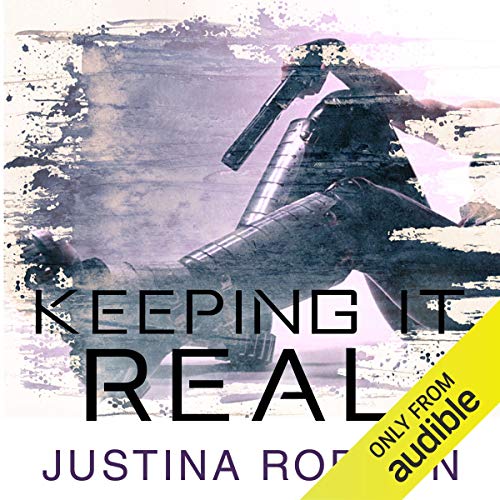 3.8 out of 5 stars
3.8 out of 5
51 global ratings
How are ratings calculated?
To calculate the overall star rating and percentage breakdown by star, we don’t use a simple average. Instead, our system considers things like how recent a review is and if the reviewer bought the item on Amazon. It also analyses reviews to verify trustworthiness.

MeisI
5.0 out of 5 stars Great book. Fills a very interesting niche
Reviewed in the United Kingdom on 10 November 2019
Verified Purchase
This book is a very rare genre: cyberpunk fantasy. It's well written and a very fun read with a strong, likeable lead character and a fun cast. It has some great world building with the various dimensions and races. I'd reccomend it for a fun weekend read.
Read more
Report abuse

James Semple
1.0 out of 5 stars Fantasy is not science fiction
Reviewed in the United Kingdom on 11 February 2021
Verified Purchase
I made a mistake in buying this book. I like science fiction - spaceships, aliens, space etc all complying with existing science or competent extensions thereof. I don't like fantasy - elves, dragons, demons etc. This book falls into the latter category.

Fantasy fans might enjoy it - I don't really know what tickles their fantasy fancy. The writingwas competent enough, but the heroine struck me as one-dimensional wish-fulfillment.
Read more
Report abuse

Amazon Customer
5.0 out of 5 stars Memorable and well-written
Reviewed in the United Kingdom on 8 September 2018
Verified Purchase
I loved this book. The main character Lila Black is intelligent, sympathetic and sexy. She has an interesting backstory, and lives in a strangely compelling and memorable alternative universe. I’m looking forward to reading the next part of her story in the rest of the series.
Read more
Report abuse

Kindle Customer
4.0 out of 5 stars A thoroughly entertaining read
Reviewed in the United Kingdom on 15 November 2017
Verified Purchase
If you like cyborgs, elves and page-turning action, this is the book for you. The world building uses a bit of hand waving, but this doesn't detract from the fun. Contains some disturbingly well written sex scenes, so not suitable for younger readers.
Read more
Report abuse

Jo Patrick
4.0 out of 5 stars Four Stars
Reviewed in the United Kingdom on 11 February 2018
Verified Purchase
Elves v robots!
Read more
Report abuse
See all reviews
Back to top
Get to Know Us
Make Money with Us
Let Us Help You
And don't forget:
© 1996-2021, Amazon.com, Inc. or its affiliates