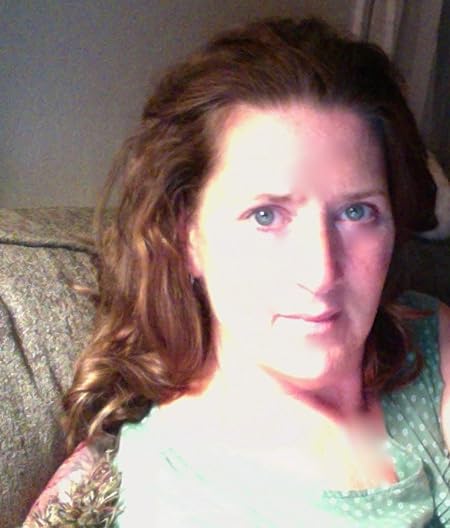 I was born in Massachusetts, grew up in Ohio, and received B.A. degrees in English and German from Duke University, and an M.F.A. in Creative Writing from the University of Michigan. After college, I lived in Bonn, Germany as a Fulbright Scholar, and during this time wrote the first draft of my first novel, TIME WINDOWS. Getting it published was a dream come true for me, and I am so honored that it's still in print more than twenty years later, has won awards, and had some interest from movie producers (but no film in the works yet...).

My husband and I live in Northern California, in a rambling mid-19th century house with an unruly garden. We have seven children, as well as a new daughter-in-law, plus assorted pets: dogs, cats, fish. When not at home with my family or working on a new book, I teach Creative Writing at Mills College, where I am a Professor of English. 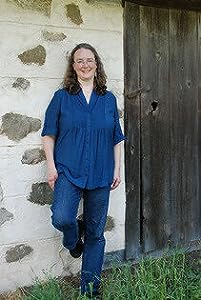 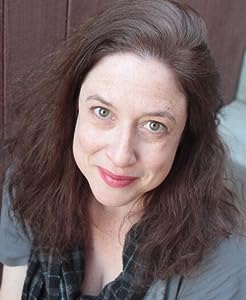 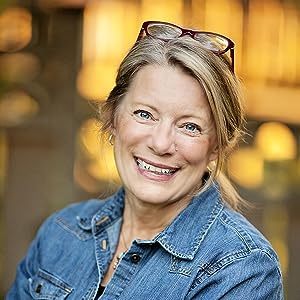 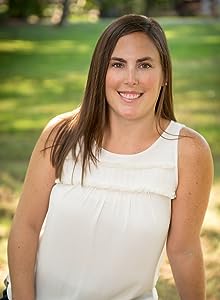 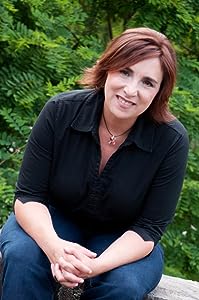 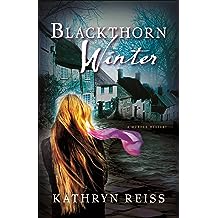 About the Author: Kathryn Reiss is the author of many mysteries for children and teens, including Time Windows, an ALA Best Books for Young Adults, and Edgar Award nominees, Pale Phoenix and Paper Quake. She lives with her family in northern California and is a Professor of English at Mills College.
Read more
Other Formats:: Hardcover , Paperback
includes tax, if applicable 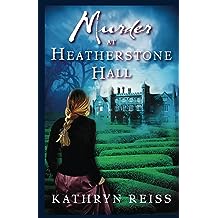 Sixteen-year-old Juliana is excited to work for the English grandfather she never knew at Heatherstone Hall, his ancient manor house-turned-hotel-and-spa.

But beneath its elegant veneer, Heatherstone Hall is a place with more than one terrible secret. Soon after Juliana’s arrival, the hotel is shaken by murder, and everyone—guests, staff, and Juliana’s own relatives—are suspects.

Who among them is a killer?

Juliana discovers, to her horror, that she might be the next target. As she and her boyfriend Duncan race to discover the truth before the murderer strikes again, a tale from the past merges with events of the present—with staggering consequences.

In Murder at Heatherstone Hall, Kathryn Reiss leads readers into a maze of suspense and old-fashioned sleuthing—tinged with a hint of the supernatural.

“Atmospheric… Mystery fans and Anglophiles alike will appreciate this creepy tale with a genuinely surprising (and thrilling) conclusion.”
—The Bulletin

A masterful storyteller in the realm of mystery and time travel for teens, Kathryn Reiss has twice been a finalist for the Mystery Writers of America’s Edgar Allan Poe Award for Best Young Adult Mystery.
Read more
Other Formats:: Paperback
includes tax, if applicable 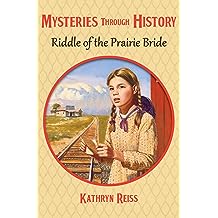 Riddle of the Prairie Bride (Mysteries through History Book 12) 08/07/2014
by Kathryn Reiss
( 6 )
$8.79
The Kansas prairie in 1878 is the setting for this mystery about a girl who gets a new stepmother—a woman who may not be what she appears

Ida Kate Deming lives on the Kansas prairie with her father. Once a lonely outpost, Hays City is now a bustling town where the twelve-year-old impatiently awaits the arrival of papa’s mail-order bride. Ida Kate lost her beloved mother when she was ten. Now someone new will share their lives, along with the seemingly endless chores. And the best part is, Ida Kate will have a new mother and a new little brother, as well. But when Caroline Fairchild steps off the train, she doesn’t look at all the way she described herself in her letters. Instead of being tall and thin, she’s short. And her hair is the wrong color. And she definitely isn’t allergic to cats.

As Ida Kate races to uncover the truth before her father marries Caroline, a blizzard endangers her new family, and Ida Kate has to figure out where her true loyalties lie. 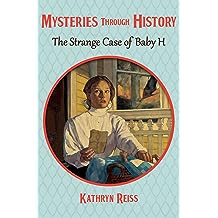 The Strange Case of Baby H (Mysteries through History Book 18) 08/07/2014
by Kathryn Reiss
( 5 )
$8.79
A twelve-year-old girl searches for answers when she finds an abandoned baby in the aftermath of the San Francisco earthquake of 1906

Clara Curfman is awakened from a recurring swimming dream by her big, furry sheepdog, Humphrey. Suddenly, her bed is moving and the room is shaking from side to side and up and down. The floor starts pitching like a giant ocean wave, and her books dance right off the shelves. As her parents and their neighbors cope with the earthquake’s devastating aftereffects, Clara makes a stunning discovery: A baby has been left on the doorstep of her family’s boarding house.

Is the abandoned infant a victim of the earthquake—or something more sinister? The only clue to her identity is a silver rattle engraved with the letter H. On a quest to find Baby H’s parents, Clara meets a boy named Edgar who has been orphaned by the earthquake. Their search takes them on a winding trail of danger that will test the true limits of Clara’s courage.

This ebook includes a historical afterword.

Read more
Other Formats:: School & Library Binding , Paperback
includes tax, if applicable
Back to top
Get to Know Us
Make Money with Us
Let Us Help You
And don't forget:
© 1996-2021, Amazon.com, Inc. or its affiliates