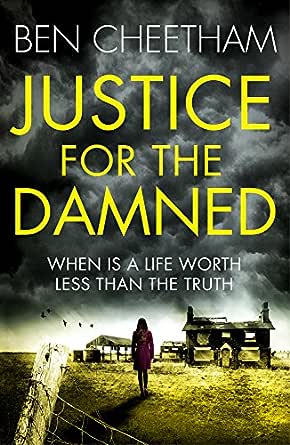 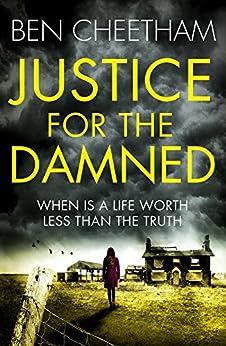 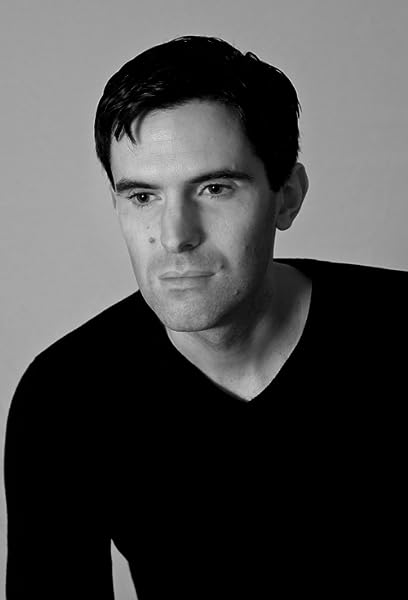 Justice for the Damned: A serial killer thriller that builds to a savagely beautiful finale (The Missing Ones Book 2) Kindle Edition

Ben Cheetham self-published, Blood Guilt, his first novel in the Steel City series, in 2011. It sold over 100,000 copies. He lives in Sheffield. --This text refers to an alternate kindle_edition edition.