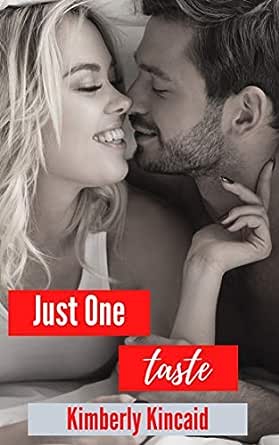 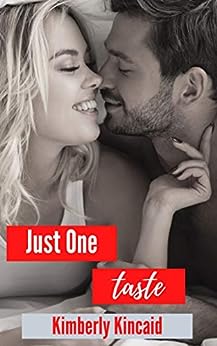 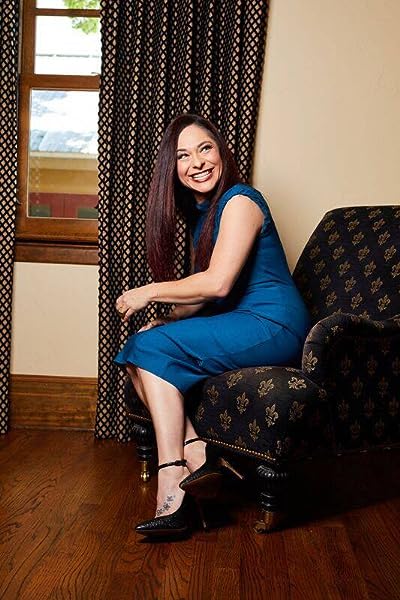 Patti Lucas
5.0 out of 5 stars Another Steamy Romance by Kimberly Kincaid
Reviewed in the United States on 13 May 2020
Verified Purchase
I loved Just One Taste by Kimberly Kincaid, a novella in the Pine Mountain series. This is the only book that I have read in the Pine Mountain series, but it will not be the last. Once again Kimberly Kincaid has proven that she is an incredible storyteller. I loved the characters and the Pine Mountain setting. Just One Taste is the story of Jesse Oliver, former Army medic and now sous chef and Kat McMarrin, physical therapist and younger sister of Jesse's friend. Just One Taste starts with a bursting water pipes in the apartment building that both Jesse and Kat live in. They will need to find a temporary place to live while they fix the burst pipes. Even though Jesse and Kat live in the same apartment building, they do not know each other. Jesse reaches out to his friend, Gabe McMarrin, Kat's brother for a place to live. Gabe tells that he and his sister own a duplex on the lake and that Jesse can stay there. Gabe suggests that Jesse fix up the place while he is staying there instead of paying rent. To both Gabe and Jesse's surprise, Gabe's sister Kat shows up and plans to stay on the other side of the duplex. Jesse and Kat decide to work together to renovate the duplex. While working together Jesse and Kat become closer and share some of their darkest secrets. Jesse does not feel that he is worthy of Kat, because she is a colonel's daughter and a Stanford educated physical therapist, not to mention the sister of the man who saved him from himself. Jesse and Kat start a relationship, but when their apartments have been renovated and are ready to move in, Jesse is willing to throw it all away with Kat, because he does not feel worthy of her. It was a beautifully written heartwarming story. I love how both Jesse and Kat feel like they are broken in their own way, Jesse because of his upbringing and Kat because she was an "Army brat" who never had a home, a place to call her own. Once again, Kimberly has filled Just One Taste with all her usual bittersweet and poignant moments that I have come to love and expect in her books. I loved the surprise twists in the book and how it all gets resolved, so that Jesse and Kat can have their happily ever after. Looking forward to reading the other books in the Pine Mountain series.
Read more
Helpful
Sending feedback...
Thank you for your feedback.
Sorry, we failed to record your vote. Please try again
Report abuse

J. Williams
5.0 out of 5 stars Fun, fast and steamy!
Reviewed in the United States on 4 May 2020
Verified Purchase
This was a very fun, quick read with lots of steam!

Best friends little sister plus accidental roommates? Yes please! Kat and Jesse are forced to spend time together after their apartment building floods. As they work to rehab the house their sharing, sparks fly and feels get intense.

I love the Pine Mountain series! If you love small town romances with hot heros and sassy heroines, this story is for you!