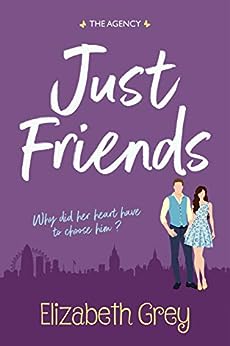 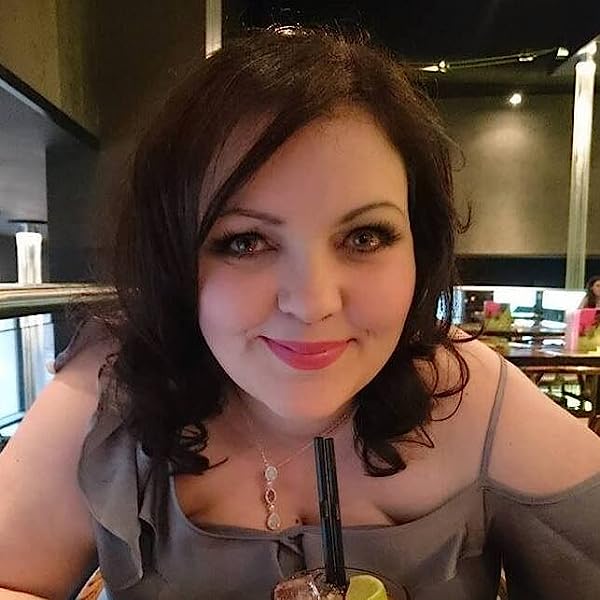 4.1 out of 5 stars
4.1 out of 5
443 global ratings
How are ratings calculated?
To calculate the overall star rating and percentage breakdown by star, we don’t use a simple average. Instead, our system considers things like how recent a review is and if the reviewer bought the item on Amazon. It also analyses reviews to verify trustworthiness.

Jane
5.0 out of 5 stars 5 stars
Reviewed in Australia on 19 December 2019
Verified Purchase
Immerse yourself in the ad agency drama and the very complicated life of violet. The ice queen of the office and self professed problem solver of the group who can’t be loved (her words not mine!).
I really hope this is not remotely typical for how an agency works. The romance is slow burning and 100% worth the wait.
Read more
Helpful
Report abuse
See all reviews

Rie
5.0 out of 5 stars I laughed til I cried and almost dropped my kindle in my bath as I couldn’t put it down
Reviewed in the United Kingdom on 17 September 2019
Verified Purchase
I’m a huge laugh out loud, rom com book fan. I’d binged Jo Watson’s books in recurs time and, unfortunately couldn’t find anything to feed my addiction until I stumbled across the hilarious Elizabeth Grey! Omg the way she writes is not only how my brain thinks (apparently I’m a sarcastic snow queen too but I male people laugh so?) anyhoo, I literally binges Just Friends in a day, going to an interview the work the morning after with how Elizabeth would describe as “a torture device keeping my eyelids open” haha!
I’ve never laughed out loud and reread pieces due to the hilarity so much!
I’m now addicted and, I may never sleep again.
If you fall in love with characters and love a laugh out loud, can’t put down, almost drop your kindle in the speg Bol or bath then this books for you!
Read more
4 people found this helpful
Report abuse

Gracelikestoread
4.0 out of 5 stars Should She? Could She? Would She?
Reviewed in the United Kingdom on 7 October 2017
Verified Purchase
As well as an entertaining read, Elizabeth Grey has created compelling characters, not least her main character, Violet, also known as Vi.

Vi is witty, funny and smart and you will laugh out loud at some of her dialogue.

But, she's human too, and Vi is gradually revealed to be a real woman.

Just like the rest of us - Vi is sometimes confident and sometimes a bit insecure.

The story opens with a steamy scene that turns comical as Vi tangles with the man of her dreams.

The dream turns to nightmare when Stuart turns out to be less of a man than she'd hoped for.

The evening ends prematurely, in more ways than one!

Vi takes a taxi trip to her friend Ethan's house to commiserate with him and creates a new law for herself by swearing herself off men until she's 30.

Ethan think's that's a shame and here's where the trouble starts.

Does he fancy her?

Does she fancy him?

What follows is an entertaining adventure seen through the eyes of Vi as she negotiates the seemingly glamorous, but snake-filled world of advertising while trying hard not to break her no-men law.

Meanwhile, there's something going on between her and Ethan, something they don't dare speak about.

For readers who like smart, laugh out loud comedy, steamy romance and some dark dealings in the workplace.
Read more
7 people found this helpful
Report abuse

JoJo
5.0 out of 5 stars Hilarious and Total Pageturner
Reviewed in the United Kingdom on 18 March 2021
Verified Purchase
I loved Violet and Ethan's friendship from the beginning
Max is hilarious with his boyish antics
I laughed at the characters and detested that obnoxious Ridley who thought he could do whatever he wanted, misogynistic man who thinks women are totally beneath him
When Stella finds out what's been going on, she soon puts a stop to it and Hilary, Ridley's receptionist, has plans in place to bring him down.
I don't want to give the plot away, suffice to say that it's a total Pageturner
Thank you Elizabeth Grey
Read more
Report abuse

NicolaPash
4.0 out of 5 stars Lively characters and good plot
Reviewed in the United Kingdom on 31 December 2019
Verified Purchase
This book is very real life. The characters, like people in real life, often disappoint, and make decisions that frustrate you. It did keep me on the edge of my seat, and I enjoyed the character of Stella, but I found Violet a little too found of being a hero victim. A refreshing change from stories full of past regrets etc, I’ll look for this author again.
Read more
One person found this helpful
Report abuse
See all reviews
Back to top
Get to Know Us
Make Money with Us
Let Us Help You
And don't forget:
© 1996-2021, Amazon.com, Inc. or its affiliates