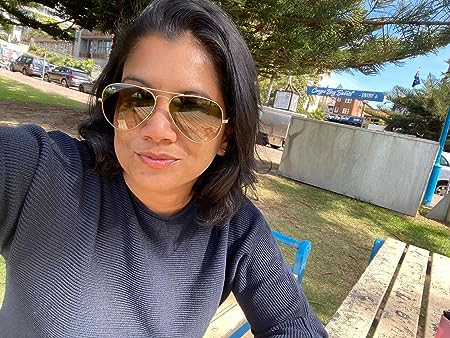 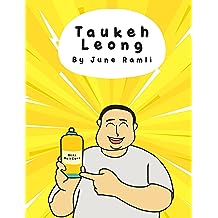 Taukeh Leong is a book about a Chee Cheung Fun seller from Ipoh, Malaysia who decides to start his own hair care line to cure his baldness. This latest book by authored June Ramli is dedicated to all budding entrepreneurs out there with a special message to go and break a leg in whatever business pursuit one plans to do! 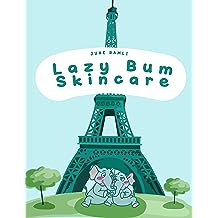 Lazy Bum Skincare 13/09/2021
by June Ramli
$4.08
Mr Lazze and Madame Lazze have just been fired from their full-time gig at the circus due to their old age.
After being star performers for years, people just didn’t find their act entertaining anymore and so they were let go by their boss Mr Tapir unexpectedly. As old-time entertainers, both husband and wife knew that a similar job would be hard to come by. And that’s when the duo had an aha moment! They decided to develop a skincare line for time-poor folks just like themselves and name it Lazy Bum Skincare. Would the product sell? Well, let’s read the book to find out. This is a great pictorial storybook to encourage the love of entrepreneurship among young children.
Read more
Other Formats:: Paperback
includes tax, if applicable 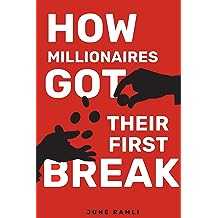 How Millionaires Got Their First Break 12/09/2021
by June Ramli
$4.08
This book is a compilation of six successful Malaysian entrepreneurs on how they started on their business venture from zero to hero. Almost all of the entrepreneurs featured in this book were not born with the silver spoon in their mouth. They worked their way to be where they are today. Some started late like Datuk Paul Chan and Datin Chan while some as soon as they graduated like Winnie Loo. But they all started somewhere.
What about you? Do you have a burning desire to start a business or create a brand name? But you’re too afraid to take this risk or scared that people might just laugh at your idea. If you are then this is the book for you. This book will tell you that it takes a lot of effort to start something new and that the rewards can be handsome if you would only try. This book is also written to motivate and inspire the ordinary folks that you too can become the next Steve Jobs or Bill Gates if only you put our heart and soul to it.

Here is a sample of what you will discover in this book:
Read more
Other Formats:: Paperback
includes tax, if applicable 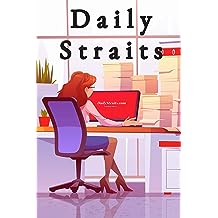 Daily Straits 27/06/2021
by June Ramli
$3.99
Journalist Jane Ismail has just been fired from her job at the Daily Straits for a story she edited.
Her firing comes days after catching her married boss sharing a passionate make out session with a colleague in the hallway after a late-night shift.
It’s a tricky situation, because her boss is also her childhood friend’s husband.
Could Jane’s firing be connected to her boss’s midnight tryst?
There was no way she could find out as the decision of the end of her employment had been finalised – and there was nothing she could do to get her job back!
But instead of jumping straight into another gig, Jane decides to take a trip of a lifetime back to her father’s homeland.
At the lowest point in her life and with only one backpack, Jane returns to Malaysia.
There, she manages to reconnect with her father’s sister and discovers a long lost family secret of using sorcery to assist them in their daily lives.
Would Jane be able to get her job back at the Daily Straits?
Or work in her dream city of New York?
Let’s go on an adventure with Jane to find out what she needs to do in order to get her high-flying life back to when she was a journalist for the Daily Straits. 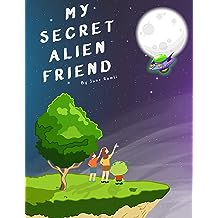 My Secret Alien Friend is June Ramli’s latest picture book featuring siblings Yaya and Ezzy’s adventure in befriending an extraterrestrial being whom both children mistake to be a real boy. This book hopes to inspire kids, especially young girls, to start taking a keen interest in the universe and all things related to it.

Read more
Other Formats:: Paperback
includes tax, if applicable
Back to top
Get to Know Us
Make Money with Us
Let Us Help You
And don't forget:
© 1996-2022, Amazon.com, Inc. or its affiliates