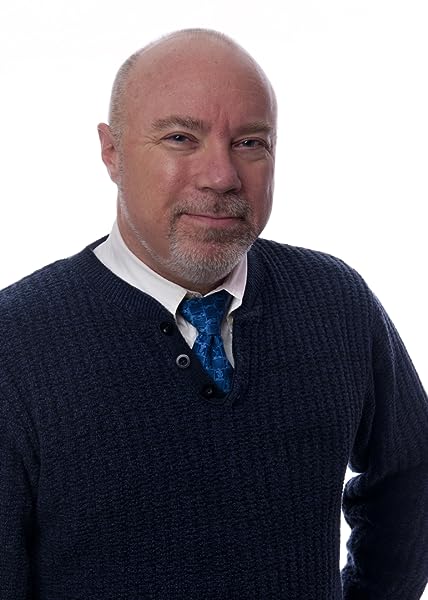 Start reading June Bug (A Sam Cable Mystery Book 3) on your Kindle in under a minute.

W2
5.0 out of 5 stars Straight Up -Great Read!
Reviewed in the United States on 14 December 2020
Verified Purchase
Be prepared to not want to stop reading until this action, adventure, Texas law and order, romantic, humor laden tale arrives at its conclusion! Like Texas Storm-chasers, Sam and Rita roll through scum bags, terrorists, and bio weapons while finding time to see their own relationship grow...with some mighty fine shootin to boot. Grab your gear, this one takes you on a great ride.
Read more
One person found this helpful
Report abuse

3682 Betts
5.0 out of 5 stars Worth the wait
Reviewed in the United States on 12 November 2020
Verified Purchase
I hope the next book on Sam and Rita will be as good as June Bug. This was a great read. I have read Scott Bell's first two Sam Cable mystery and enjoyed them. He has a winner in this series. So hurry up and bring out July's hit.
Read more
One person found this helpful
Report abuse

Connipes
5.0 out of 5 stars Amazing!!
Reviewed in the United States on 16 November 2020
Verified Purchase
I can't say enough how much I love this book and this series! The characters are so engaging and I can't get enough of their story. This is a fast paced, extreme thrill ride of a book. I would highly recommend reading all three books in the series, but each one is excellent all on its own. I can hardly wait for the next one!!!
Read more
Report abuse

mark tasciotti
5.0 out of 5 stars Late to the table
Reviewed in the United States on 25 November 2020
Verified Purchase
Now I have to go backward and start at the beginning of the series. Looking forward to the journey, yeehaw.
Read more
Report abuse
See all reviews
Back to top
Get to Know Us
Make Money with Us
Let Us Help You
And don't forget:
© 1996-2021, Amazon.com, Inc. or its affiliates