Skip to main content
Jumpers and over 1.5 million other books are available for Amazon Kindle . Learn more 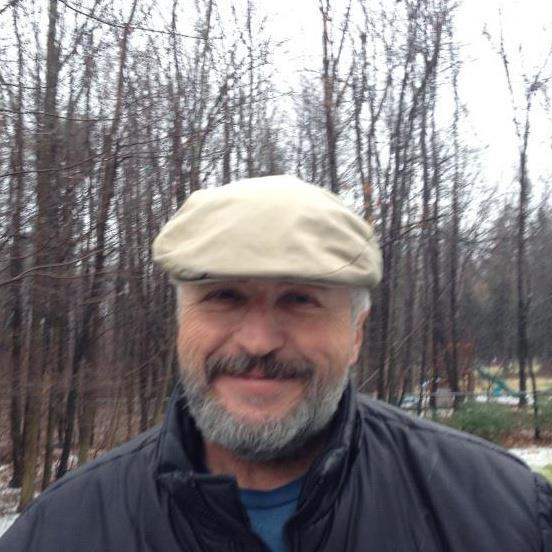 Jumpers: By the author of Grimm Memorials. Paperback – 9 January 2021

Start reading Jumpers on your Kindle in under a minute.