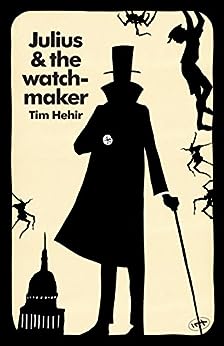 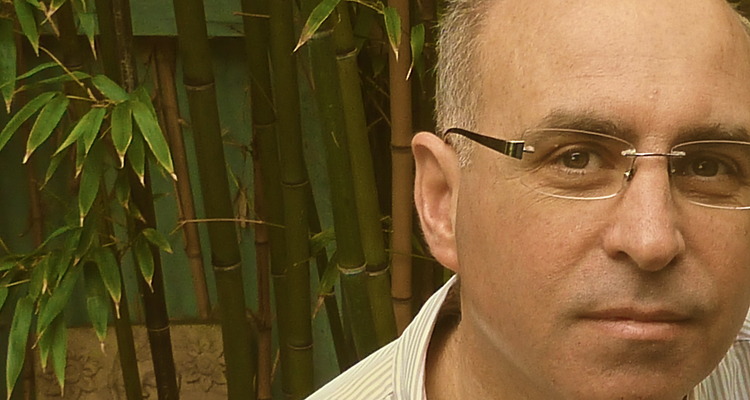 Tim Hehir is an author of short stories and plays. His short story 'God Bless Us One and All' was
published by Structo magazine (UK) and his play Pride and Prejudice in 10 Minutes Flat has been performed in various countries and at the Edinburgh Fringe Festival. Hehir is based in Melbourne. Julius and the Watchmaker is his first novel. --This text refers to the paperback edition.