The Juggle and over 1.5 million other books are available for Amazon Kindle . Learn more
Share
Flip to back Flip to front
Listen Playing... Paused   You're listening to a sample of the Audible audio edition.
Learn more
See all 5 images 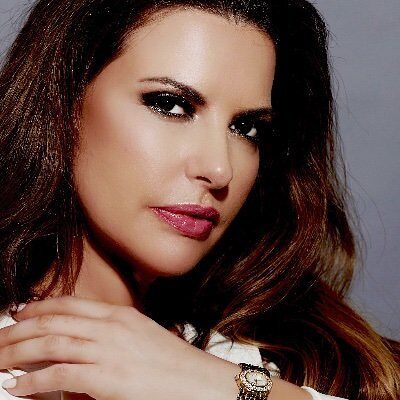 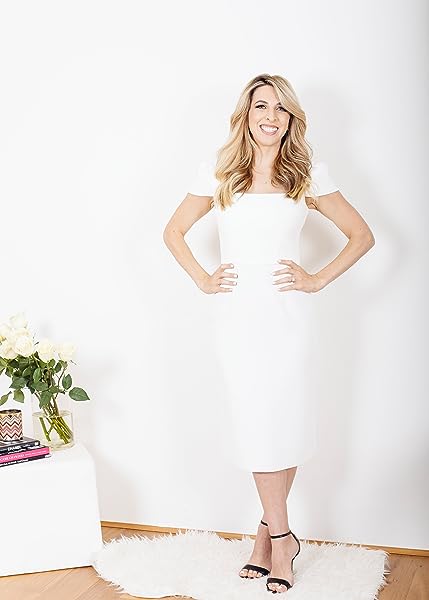 Start reading The Juggle on your Kindle in under a minute.

From the authors of the bestselling The Game Changers, The Juggle features candid, real and raw stories for mums by mums, designed to inspire, uplift and acknowledge that the juggle struggle is real - and that we're all in this together.

Samantha Brett (Author)
Samantha Brett is a news reporter and bestselling author of six books. Samantha began her journalism career in New York as an intern at the Fox News Channel, before return to Sydney to write Australia's number-one lifestyle column for six years. Samantha has since gone on to file news reports for Sky News, CBS, CNN, and currently works for Australia s Seven Network. Samantha has covered a variety of international stories and breaking news including the terror attack in Jakarta and the joint world rescue of stranded researchers in Antarctica. Samantha has written more than 1000 articles for newspapers and magazines around the world on a variety of topics. She is passionate about helping other women to achieve their dreams, and is a proud supporter of the Pink Hope Foundation.

Steph Adams (Author)
Steph Adams is a bestselling author, art director and brand ambassador. Born in Perth, Western Australia, Steph began her career in the fashion industry as an international model before moving to Sydney in 2003. She graduated with a Bachelor of Arts Degree from Curtin University in 2004 and started working as an art director for Vogue, Vogue Living, Marie Claire, InStyle, Grazia, GQ, Belle, Gourmet Traveller, House and Garden and Delicious Magazine. Steph moved to London in 2009 and worked as an art editor for Net-a-Porter, designing their first ever magazine with Claudia Schiffer on the front. She has since worked internationally with British Vogue, Elle, Harper's Bazaar, Conde Nast Traveller and Marie Claire. As an art director, Steph has collaborated with some of the industry's most iconic image-makers, including Stephen Quinn (publisher of British Vogue) and Net-a-Porter founder Natalie Massenet.
In April of 2016, Steph co-authored her first book, a collection of healthy recipes from celebrities, hotels, spas and cafes around the world, called Good to Glow, which was released by teNeues Publishing. The book has since been translated into three languages and been published in Germany, the UK, the US and France. Steph has worked professionally with Dior, SKII, Estee Lauder, WelleCo, Aerin Lauder, Loreal Paris, Sheridan, Waterford Crystal.

Jane Leckie
5.0 out of 5 stars Very Good
Reviewed in Australia on 28 April 2019
Verified Purchase
Fabulous reading
Read more
One person found this helpful
Helpful
Report abuse
See all reviews
Back to top
Get to Know Us
Make Money with Us
Let Us Help You
And don't forget:
© 1996-2021, Amazon.com, Inc. or its affiliates