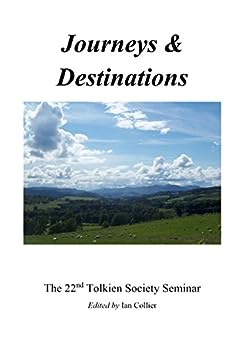 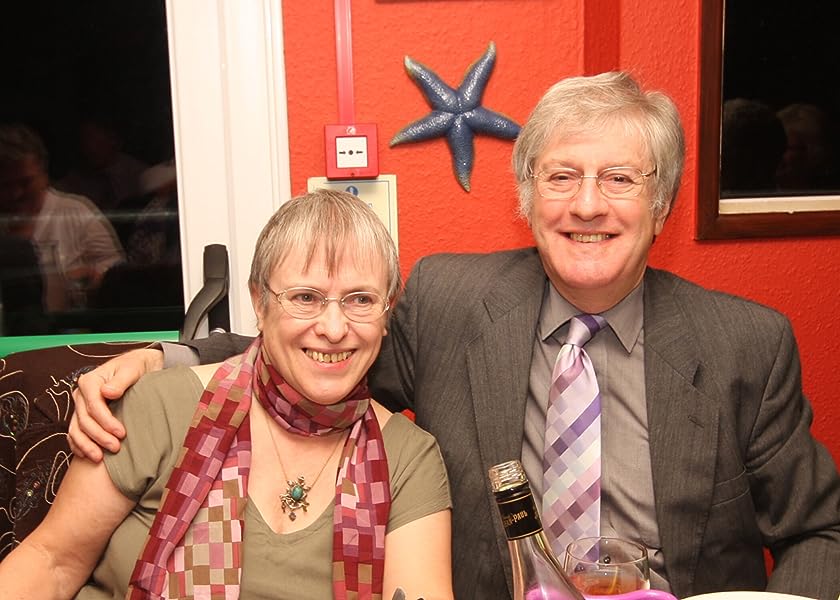 by Ian Collier (Editor) Format: Kindle Edition
See all formats and editions
Sorry, there was a problem loading this page. Try again.
Journeys & Destinations is the collected papers from the twenty-second Tolkien Society Seminar held at the Sir John Soane’s Museum, London in June 2009. The Society’s seminars are an invaluable source of interesting, intelligent and sometimes unusual Tolkien scholarship, with the papers being followed by fruitful discussions.

This 54-page booklet edited by Ian Collier, with a cover photo provided by Julie Sinclair, brings together the papers given by the likes of our Archivist Dr Pat Reynolds, Sue Bridgwater, Anne Marie Gazzolo, Dr Antonio Sanna, and Mick Ennis and the children of the Ironville & Codnor School group.

The concept of ‘journey’ is taken in different ways by each paper and should provide readers with some interesting insights:

Anne Marie Gazzolo – 'I have something to do before the end': The Journey of Samwise the Stouthearted.

Dr Patricia Reynolds – Rings and other Things - Possession and the Possessed.

Sue Bridgwater – Stay or go; some reflections upon stasis and travelling in Tolkien's mythos.

Dr Antonio Sanna – Travelling over/into the Feminine Body and Mind: An Analysis of the Metaphorical Journey of the Fellowship in Tolkien's The Lord of the Rings.

The Tolkien Society’s seminar proceedings – and other booklets such as the Sindarin Lexicon – are published under the auspices of the Peter Roe Memorial Fund, the Fund commemorates Peter Roe who died in 1979 aged 16 after being hit by a speeding lorry outside his home. He was on his way to buy envelopes to enclose his enthusiastic letter to the Society. Peter was clearly an incredibly talented young man, producing stories, artwork and maps; Peter’s Dwarfish Fragments were published in Mallorn 15 in September 1980. Proceeds from the sale of Peter Roe books go back into the Fund to ensure that it is self-perpetuating. The Society will continue to produce Peter Roe Books to honour his memory.
Read more
Previous page
Next page

Sue Bridgwater [seen here with her late husband Andrew] and Alistair McGechie are the joint authors of 'Perian's Journey', the first novel to be published in their fantasy series set in the world of Skorn (2014) and of 'Shadows of the Trees,' the second Skorn novel (2015)

They have also contributed 'Legends of Skorn' to the anthology 'Dreamless Roads', edited by Jan Hawke. (2014)

The third Skorn novel, 'The Dry Well', has been written by Sue Bridgwater and was published in March 2017 by Eluth Publishing

Sue also writes non-fiction, mostly in the area of Tolkien studies. You can see her publications on her Academia page: https://independent.academia.edu/SueBridgwater