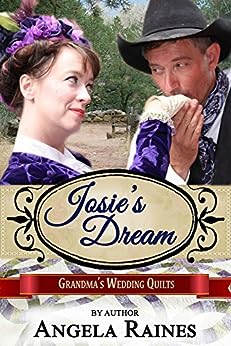 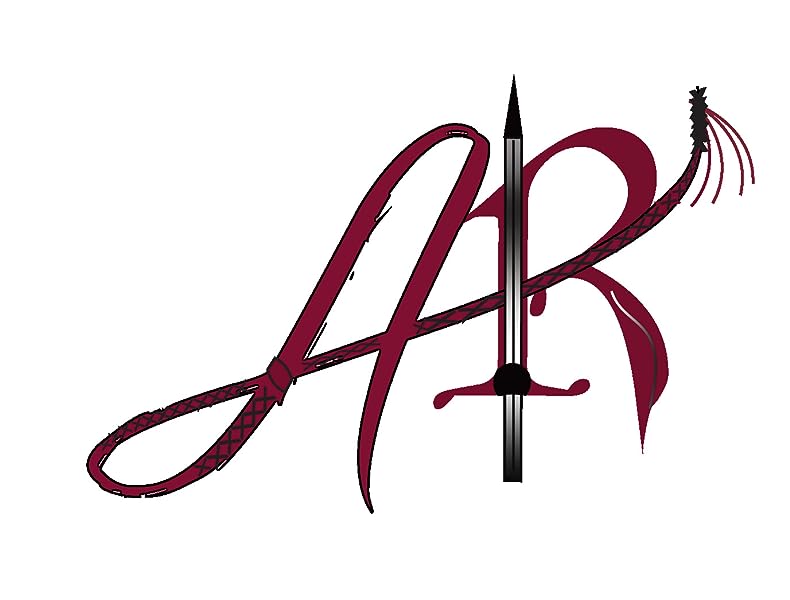 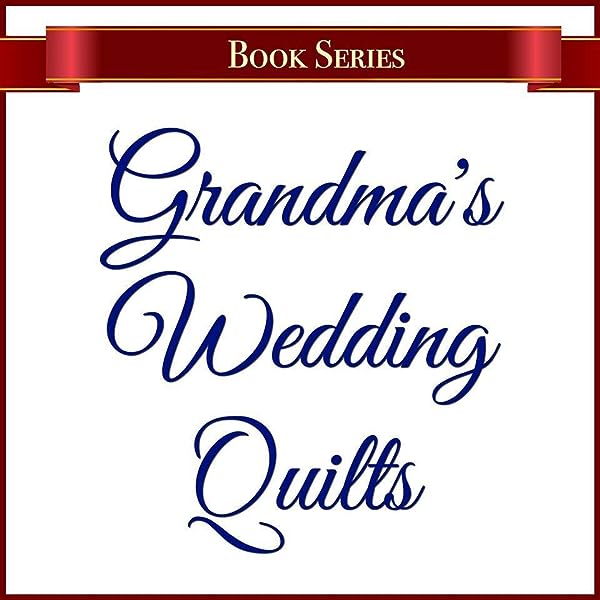 nanjar
4.0 out of 5 stars Just ask the doc!
Reviewed in the United Kingdom on 28 February 2017
Verified Purchase
This is a sweet, quick read and great if you want to learn more about the era. It wasn't the easiest thing to set up as a female doctor at this time and the storyline portrays this without the ugly hardships that some women might have encountered.
Read more
Report abuse

Cyn
5.0 out of 5 stars What an exciting action filled read LOVED IT!
Reviewed in the United States on 18 January 2017
Verified Purchase
This is a pretty exciting read with lots of action, a few thrills with outlaws, robbery, kidnapping and lessons in compassion, helping, building up others to make them believe in their selves. Again another delightful story of a woman born before her time that wants to be independent and have a career. Way back when women did not have those things they married, had kids and their husband word was law. Josie’s dreams are about to come true the only thing wrong with this she is a woman in a man’s world. There is no way any man will trust her to doctor him until they have no choice. This is one little lady that knows how to take a town by storm never backing down as she draws her lines and pushing them just a little at a time until she has the town at her feet. The only thing missing is a family which she doesn’t believe she will ever have since no man will let her work. She has given that dream up to be a doctor.

Will is very taken by Josie but his life is no life for a woman to live, she wants roots he can’t give her that. He fills with his past he isn’t good enough. He comes to her aide more that once pulling her out of trouble. She sure is one stubborn women and he wouldn’t have her any other way.

I really liked the characters in this book Josie is just so sweet, kind and so giving of her time. Will is handsome, a little wild but strong and stands his ground. The author throws a few twist you won’t see coming getting both Josie and Will into a mess of trouble. Will wants to keep her safe and Josie said she can take care of herself. Lord this women is driving him to drink. The author gives you a realistic story you get lost in staying up late to finish it. There is action that will have you holding your breath waiting to see if anyone will come out alive. I just love the ending it very touching, loving, and leaving you smiling. I love how grandma’s quilt comes to play giving a wonderful since of family with values. I have not read anything by this author but I sure will be checking out more of her work. She is a delight to read knowing how to pull you in, get your heart pumping with danger all around.

Redrabbitt
5.0 out of 5 stars LIFE IS FOR LIVING AND LIVING WAS DOING
Reviewed in the United States on 19 January 2017
Verified Purchase
Another great addition to the Grandma’s Wedding Quilt series and each book reads as a standalone and adds its own unique style within the series. This story is part of the family of Viola Benton Forrester, daughter of Mary Benton.

Josie Forrester has followed in her father’s footsteps, gone to medical school and is now Dr. Josephine “Josie” Forrester. She leaves her family in Iowa and travels to Kiowa Wells, Colorado to become the doctor for the area. It is a slow process of acceptance, mostly with women and children, but gradually, even the men of the town are accepting of a woman doctor. “You’re like the horse running free, wind flying through your mane, enjoying being alive.”

Will Murphy was a Marshall on his way to Colorado when he is caught up in a situation, jailbreak and then on to the pursuit of the escapees. One man, Richard, was an old nemesis of Will’s from childhood. As Will tracks the men to Colorado, he is shot and taken to Dr. Josie for treatment. His injury affects his memory, but slowly that will return. Will has a sixth sense about danger. He is befriended, and maybe even saved with the help of a wolf who becomes a pet.

The plot of the story has the good, the bad, and the ugly of the west. There is a wonderful cast of lively characters, challenges, and forward thinking attitude. The story has many twists and turns that add to the mystery and suspense. Throw in attempted murder, robbery, kidnapping, a rescue and a town of good people who care about their own, especially their new lady doctor. Two people who meet under unusual circumstance, both with goals for life, learn that sometimes paths cross for a reason, and they were destined to be together.
Read more
Report abuse

Big Red
5.0 out of 5 stars Quite the Doctor
Reviewed in the United States on 18 January 2017
Verified Purchase
Josie was quite the doctor who didn't let anything get past her. As a woman in the 1880s, she had an uphill struggle to be accepted and was resigned that she had chosen a profession that would exclude having a family. I enjoyed all the challenges the author threw her way. Will was quite a character, also. I enjoyed how the author told their separate stories,then brought them together. A sweet romance that kept me on my toes to the end.
Read more
Report abuse

Cinderella 7
5.0 out of 5 stars Superb!
Reviewed in the United States on 3 February 2017
Verified Purchase
Oh how good to see another woman fight for what she believed in. Becoming a doctor was hard enough for a man back then, and ten times as hard for a woman.

Josie was a great Doctor but I just knew she and Will would fall in love even though they both fought it. What a wonderful surprise ending.

Another great story. I only have 2 left to read. Chase and Tad's stories. These stories are remarkable.
Read more
Report abuse
See all reviews
Back to top
Get to Know Us
Make Money with Us
Let Us Help You
And don't forget:
© 1996-2021, Amazon.com, Inc. or its affiliates