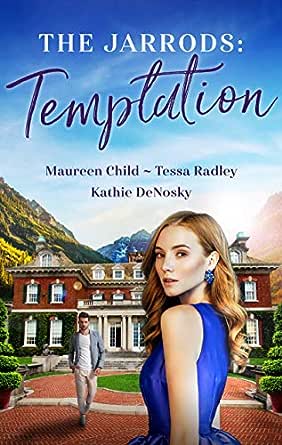 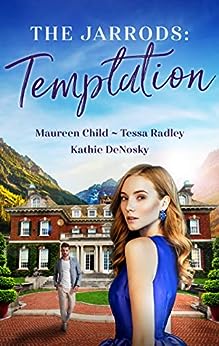 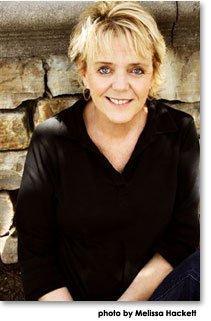 I'm a romance writer who believes in happily ever after and the chance to achieve your dreams through hard work, perseverance, and belief in oneself. I'm also a busy mom, wife, employee, and brand new author for Harlequin Desire, so I understand life's complications and the struggle to keep those dreams alive in the midst of chaos. I hope you'll join me as I explore the many experiences of my own journey through the valley of homework, dirty dishes, demanding characters, and the ticking clock. Check out the blog every Monday for fun, updates, and other cool stuff.

Tessa Radley loves traveling, reading and watching the world around her. As a teen, Tessa wanted to be a foreign correspondent. But after completing a bachelor of arts degree and marrying her sweetheart, she ended up practicing as an attorney in a city firm. A break spent traveling through Australia re-awoke the yen to write. When she's not reading, traveling or writing, she's spending time with her husband, her two sons or her friends. Find out more at www.tessaradley.com.

Kindle Customer
5.0 out of 5 stars Five Stars
Reviewed in the United Kingdom on 3 August 2018
Verified Purchase
Great have the other book in this series
Read more
Report abuse

Sabine54
5.0 out of 5 stars family
Reviewed in the United Kingdom on 28 April 2017
Verified Purchase
Love it
Read more
Report abuse

Kindle Customer
5.0 out of 5 stars Five Stars
Reviewed in the United Kingdom on 19 June 2015
Verified Purchase
Love these family stories..
Read more
Report abuse
See all reviews
Back to top
Get to Know Us
Make Money with Us
Let Us Help You
And don't forget:
© 1996-2021, Amazon.com, Inc. or its affiliates