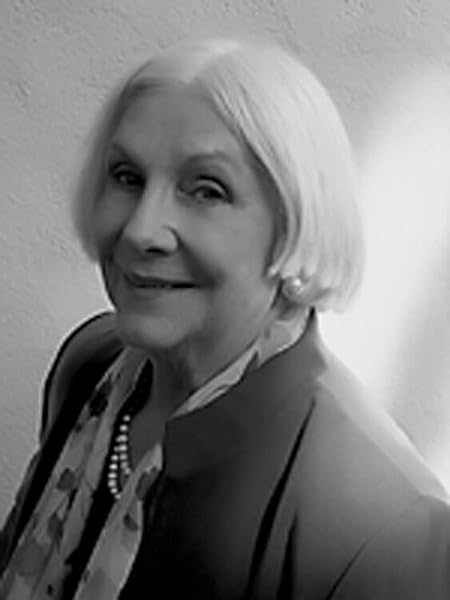 ''CHARLOTTE...demonstrates Barrett's remarkable ability to extend a story... making Austen's work and hers feel as one. ... No easy accomplishment.'' -- Oxford Review, Online

''Barrett has tapped Austen's ironic tone and subtle wit to bring this successful collaboration to readers of the 21st century.'' -- THE BLOOMSBURY REVIEW

''In this latest effort, as in her earlier work, Barrett displays a knack for capturing Austen's characterization and cadence.'' -- Book Page

''Thanks to...Julia Barrett, SANDITON has been resurrected and completed in true Austen-esque spirit...[and with] the same sly pen.'' -- The Times Argus,

''Those (like me) in search of sneers must go elsewhere.'' -- James R. Kincaid, The New York Times Book Review

''Barrett develops these characters with the same sharp eye, sympathy and wit that Austen brought to their creation.'' -- International Herald Tribune

''Julia Barrett's is 'a style that is an admirable counterfeit, using material plausible enough...to make the transition unnoticeable.''' --The Magazine for the Reading Life

JANE AUSTEN (1775-1817) was born in Steventon, England, and later moved to Bath. She began to write early for her own and her family's amusement. Her novels, set in her own English countryside, depict the daily lives of provincial middle-class families with wry observation, a delicate irony, and a good-humored wit. She is now considered by many scholars to be the first great woman novelist.

JULIA BARRETT is the author of The Third Sister, a sequel to Sense and Sensibility, and Presumption, a sequel to Pride and Prejudice, both successful and widely praised. She lives in Santa Monica, California.

bedelia
2.0 out of 5 stars Never again
Reviewed in the United Kingdom on 25 September 2016
Verified Purchase
I couldn't finish it.
Read more
Report abuse

Vesper
3.0 out of 5 stars Enjoyable read
Reviewed in the United States on 7 April 2019
Verified Purchase
Another finished version of Sanditon, which I actually enjoyed reading
Read more
One person found this helpful
Report abuse
See all reviews
Get FREE delivery with Amazon Prime
Prime members enjoy FREE Delivery and exclusive access to movies, TV shows, music, Kindle e-books, Twitch Prime, and more.
> Get Started
Back to top
Get to Know Us
Make Money with Us
Let Us Help You
And don't forget:
© 1996-2020, Amazon.com, Inc. or its affiliates