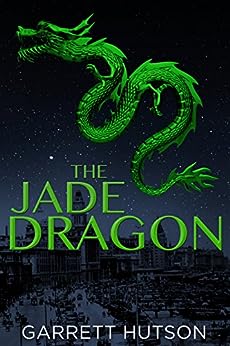 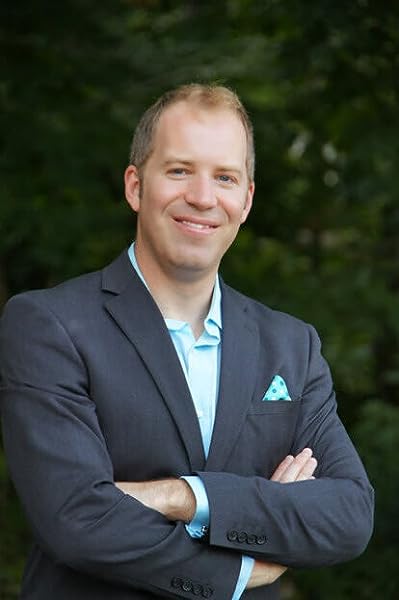 L. Buskin
4.0 out of 5 stars Good Story
Reviewed in Australia on 10 September 2020
Having recently been to Shanghai I found that the authors telling of the different areas there in the past to be very interesting. Loved the exciting story line and look forward to the next in the series
Read more
Helpful
Report abuse
See all reviews

C F
2.0 out of 5 stars Plot ok, Characters 2-dimensional
Reviewed in the United Kingdom on 10 May 2020
Verified Purchase
The plot moved well, though not original. However the plot was let down by the boring use of stereotypes in the primary characters - so irritating- and a total lack of understanding of the 1930s attitude to diversity particularly in the social set in which this book was set.
Read more
Report abuse

Mark
5.0 out of 5 stars 1930s Murder Mystery in the style of the Mr. Moto Series
Reviewed in the United States on 4 August 2019
Verified Purchase
The Jade Dragon takes place in 1935 when Shanghai is at peace, but there is discontent and intrigue below the surface. Doug Bainbridge is a recruit for the Office of Naval Intelligence (ONI) and is tasked with learning Chinese dialects. While in Shanghai, he meets with an old friend, Tim McIntyre, a reporter who is exposing the corruption and political intrigue within the city.

While at a club - the titular Jade Dragon - Tim is murdered but the assailant escapes. Doug is determined to find out who murdered his friend. But the list of suspects is quite long - the Japanese Secret Service, the Chinese Secret Service, the Green Gang, corrupt police officers, Chinese Communists, and the list goes on. The author seemlessly weaves historical events and details into the narrative, such a subplot involving the Korean Provisional Government, which was located in Shanghai. It's an interesting aspect that hasn't been covered widely in English-language fiction.

The book really reminded me of the Mr. Moto series and similar novels from the 1930s, in that an American gets mixed up in intrigue, murder, and double dealings in an Asian setting. Just like Doug, the protagonists of those books have to play amateur detective to unravel the mystery they've found themselves plunged into. In that aspect, The Jade Dragon feels like a lost book from the 30s.

The only big issue I had was that the book wasn't properly formatted, which made reading a little difficult, but it appears this has been corrected in the current version of the manuscript.
Read more
2 people found this helpful
Report abuse

Stephanie A. Cain
5.0 out of 5 stars Great setting and time period for exciting murder mystery
Reviewed in the United States on 1 August 2017
Verified Purchase
I don't read a lot of mysteries, but I couldn't resist the setting of this one. 1930s Shanghai? Yes please! When I read this, I didn't realize it was the first in a series, so I'm thrilled to see that there will be more.

Doug is a likable main character, though he's not without his flaws. When he encounters an old schoolmate at the beginning of a two-year immersion posting in Shanghai for the US Navy, there are definitely some old issues they have to sort out. Despite their somewhat troubled past, Doug enjoys getting to know the new version of Tim.

And then the murders begin.

This is a great look into a setting and time period I don't see often. Filled with spies, gangs, drugs, sexy nightclubs, and just enough political intrigue, this is a great mystery. Add in a smart, sassy American woman, a group of newspapermen who don't give up on a story, and the looming shadow of world war, and you have a recipe for a great series.
Read more
2 people found this helpful
Report abuse

David Lee
5.0 out of 5 stars Great book!
Reviewed in the United States on 18 July 2019
Verified Purchase
Enjoyed the setting - it was like stepping back in time. Enjoyed the characters and am eager to see how they develop in future books.
Read more
Report abuse

Amazon Customer
5.0 out of 5 stars Favorite new Author!!!
Reviewed in the United States on 12 August 2017
Verified Purchase
Garrett Hutson is now my favorite NEW Author!!!! The Jade Dragon is full of intrigue, culture, diversity and the ending had a twist I NEVER saw coming. I can't wait for book II to come out and see what other mysteries are in store for our characters. Love, Love, Loved it!!!
Read more
2 people found this helpful
Report abuse
See all reviews
Back to top
Get to Know Us
Make Money with Us
Let Us Help You
And don't forget:
© 1996-2021, Amazon.com, Inc. or its affiliates