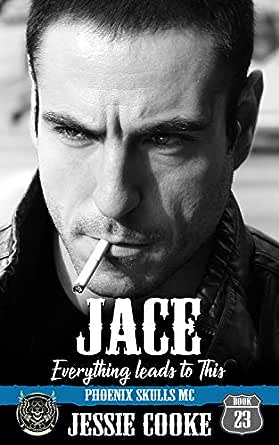 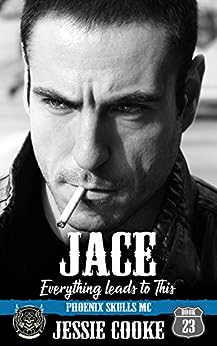 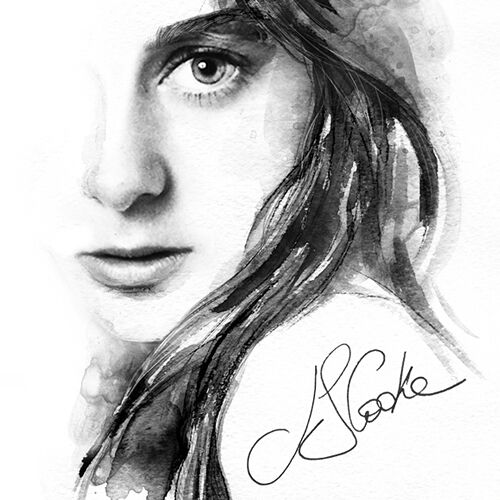 Amazon Customer
5.0 out of 5 stars Another top read by JS Cooke
Reviewed in Australia on 26 July 2019
Verified Purchase
Loved Jases story
Jessie Cooke is a fabulous story teller, she puts you right in there. I can not get enough of her books.

Janet Gambino
5.0 out of 5 stars Jace 's back story
Reviewed in the United States on 28 May 2019
Verified Purchase
This is Jace's story.about how he grew up. Took care of his sister Rosie. The trouble he got into and people he met.
eventually meeting Doc Marsha! and a few of his crew at 14 years old and that started his love for Harleys.
By the he was25 he was incarcerated more than once. Beaten stand burned and abused.
He eventually ran back into Dax Marshal Doc's Son who was current president of Skulls.

This is a great series , great writing, keeps you caught into the books.
Jace and Beck's story was a great read and here we get Jace's back story
Read more
One person found this helpful
Report abuse

A fan of all of Prince of Prophecy and AMC
5.0 out of 5 stars Great story about Jace
Reviewed in the United States on 10 June 2019
Verified Purchase
The story of Jace should of been right after Back's story then Phoenix Rising other than that I loved the story's. M C story's are some of my favorite. East and South Side Skulls kept me intrigued and couldn't wait until the next one come out.
I have already reread them after I found more books. Just as good the second time
Read more
Report abuse

Gayle
5.0 out of 5 stars Jace
Reviewed in the United States on 16 June 2019
Verified Purchase
Good story, well-written. It kept me interested all the way through. I tried to get the next story, Finn, but had no luck. I went to Jessie Cooke website, & found no opportunity to order thru Amazon. Bummer...
Read more
One person found this helpful
Report abuse

Danena
5.0 out of 5 stars It was a great read
Reviewed in the United States on 26 September 2019
Verified Purchase
It was a great read. It has interesting characters and you get a great feel for who Jace really is. The story line is interesting and will hold your attention. It's a great series.
Read more
Report abuse
See all reviews
Back to top
Get to Know Us
Make Money with Us
Let Us Help You
And don't forget:
© 1996-2021, Amazon.com, Inc. or its affiliates