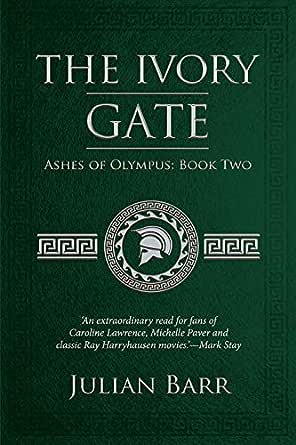 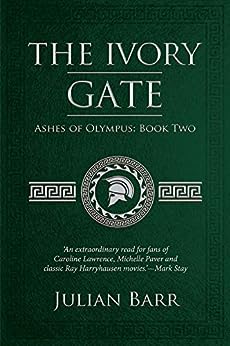 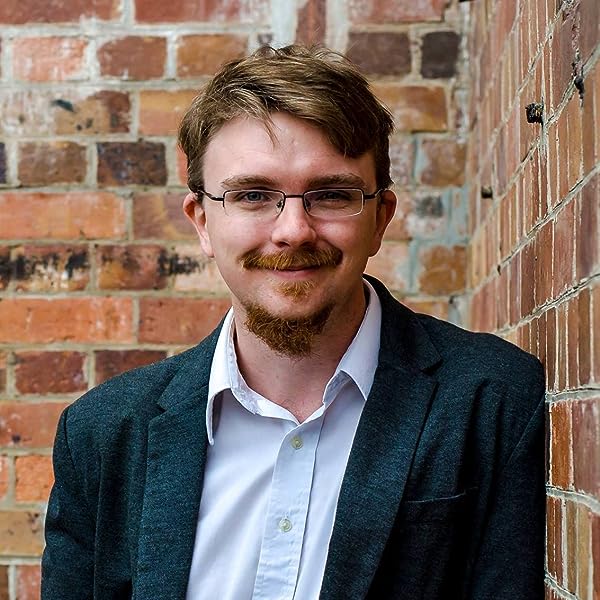 Julian Barr first fell in love with all things Greek and Roman in childhood, when he staged his own version of I, Claudius using sock puppets. After his PhD in Classics, he did a brief stint as a schoolteacher, hated being called 'sir,' and dived into storytelling. Although he remains open to the possibilities of sock puppet theatre, historical fantasy is his passion. He has published scholarly research on Roman medicine and the gastronomic habits of Centaurs, but prefers to think of himself as an itinerant bard. --This text refers to the paperback edition.
click to open popover

Elizabeth
5.0 out of 5 stars A riveting read. Julian Barr’s writing goes from strength to strength.
Reviewed in Australia on 5 January 2020
Verified Purchase
A riveting first chapter tipped me right back into the world of the Trojan hero, Aeneas. Like the first in the series, The Ivory Gate has plenty of action, but this sequel also found room for a few more reflective moments.

After several years of ‘soft living’ in Karkhedon, the Trojans leave to search for their ultimate home. Meanwhile the gods plot and scheme in the background, moving in and out of the story with consummate ease.

This well-told tale boasts a wide cast of characters, with some of my favourites the mute Lavinia, Beroe the strong fisherwoman, and the royal Dido. Each character, major or minor, was drawn with the utmost care and felt achingly real. Aeneas himself is driven by destiny but burdened by guilt, and has to deal with the choices he has made thus far. The abandonment of his lover Dido was a particularly poignant scene, as were those showing the hero’s true tenderness and concern for his son, Julos.

The end of the story is an intriguing one and hints at an epic battle to come. Julian Barr’s writing goes from strength to strength and I'm excited to see how the trilogy wraps up!
Read more
Helpful
Comment Report abuse

Felicity Banks
5.0 out of 5 stars A modern retelling of ancient tales
Reviewed in Australia on 26 November 2019
Verified Purchase
Barr does a brilliant job of evoking the smells, tastes, and sounds of the ancient world while at the same time making the characters' emotions and motivations clear.
Read more
Helpful
Comment Report abuse
See all reviews from Australia
Get FREE delivery with Amazon Prime
Prime members enjoy FREE Delivery and exclusive access to movies, TV shows, music, Kindle e-books, Twitch Prime, and more.
> Get Started
Back to top
Get to Know Us
Make Money with Us
Let Us Help You
And don't forget:
© 1996-2020, Amazon.com, Inc. or its affiliates