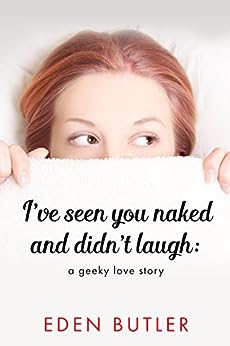 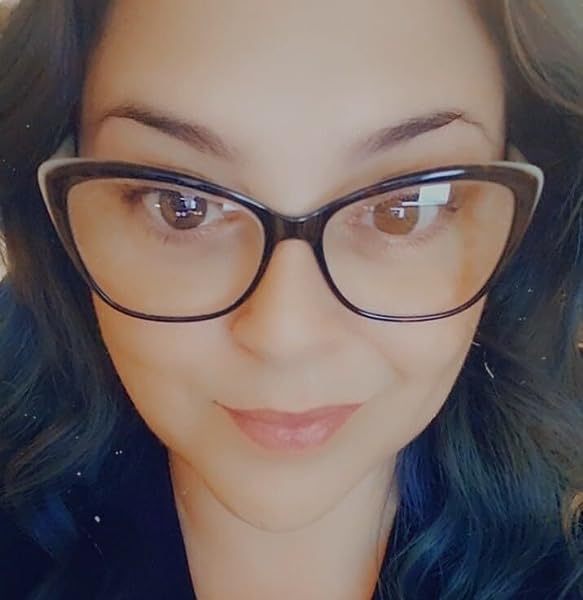 3.2 out of 5 stars
3.2 out of 5
18 global ratings
How are ratings calculated?
To calculate the overall star rating and percentage breakdown by star, we don’t use a simple average. Instead, our system considers things like how recent a review is and if the reviewer bought the item on Amazon. It also analyses reviews to verify trustworthiness.

Noah
2.0 out of 5 stars 2 Stars with SPOILERS
Reviewed in the United States on 27 January 2017
Verified Purchase
*SPOILERS * Beware!

I kinda wanna stick a fork in the "hero's" eye. Ugh

Ok, so this wasn't what I expected. Based on the title and the cover, I was thinking light and fun. Not really so much. I mean it wasn't super duper heavy, but definitely not so fun for me.

It's about Raine, who at one time was a geeky girl into comics and Star Wars whose aunt turned her into a beauty queen which lead to life on the big-ish screen. Now semi-famous, she slept with her famous best friend who doesn't remember it. Then it goes from past to present to somewhere in between past and present to tell Raine's story as she fumbles through her lie to Will, her best friend, when he wakes up the next morning freaking out that he slept with her. It's told completely from Raine's POV. When another one of her best friend's passes away, she has to face Will and her other ex-best friend Ellie. (Confused? It took me a while to place all the people and time changes).

I guess the best thing I can say about this book is that I felt the need to read it all the way to the end. I had to know how it was all resolved. Yet when I got to the end, I was kind of angry and most definitely annoyed with the resolution. Most of the book is about Raine and her transformation and how she met all these Hollywood types and became friends. There is really very little interaction between her and the "hero" Will. And I also have a difficult time reading past to present books because I find myself skimming to get to the "good stuff" in the present. I skimmed A LOT during this book.

So maybe that's why I just didn't at all like Will. Or it could be that, though he claimed Raine was his best friend, he still continued to work with and interact with Ellie who was horrible to Raine. And most definitely because once we learn more about the two of them <spoiler>he freaking slept with Ellie when he claimed both girls were like sisters and then later claimed he'd been in love with Raine for forever</spoiler>. Gross. Then he screwed Raine over for "her own good". Ugh, gross again. In the end it all was resolved so easily so quickly.

I've liked other books by Ms. Bulter but this one was a big miss for me.
Read more
12 people found this helpful
Report abuse

Clo
1.0 out of 5 stars Protagonist is awful
Reviewed in the United States on 30 August 2018
Verified Purchase
DNF.
So, the very beginning was intriguing! At least mildly. But I'm over 20 pages in (15%) and the only action has been the MC throwing her laptop in a tantrum of self-pity. The rest has been a convoluted backstory info-dump sprinkled with irrelevant details about her home life to keep us in the scene and make her seem quirky. I can tell I'm supposed to think she's a geek who somehow fell into Hollywood success but is above the hype; instead she comes off like a self-absorbed, bitter, B-list actress (with an Emmy??). And I'm disgusted with the lie she told the hero--if the roles were reversed, it would have been tantamount to rape!
And now, after 20 pages of listening to the MC reminisce about the past, there's a timeline jump to the past, no active story, and I really don't like this protagonist--there's nothing for me here.
I was reading in line at the pharmacy when I decided to put it down and face unadulterated boredom instead, if that gives you any idea the level of annoyance I reached.
Read more
Report abuse

Wendy Ragan
3.0 out of 5 stars Heavier story than cover and title imply
Reviewed in the United States on 12 August 2018
Verified Purchase
I was expecting a little different type of story than what this turned out to be. I was expecting more humor and a lighter read. So had I known this was going to be a heavier read I wouldn't have started when I mentally needed light and funny. I enjoyed getting to known Raine and Will. I did have a few places where I had to go back to figure out where the story was since it happened in the past and the present. I was concerned early on about the volume of characters but they all fit when it was done. I liked the authors writing style and will go check out other books she has written.
Read more
Report abuse

Erika
4.0 out of 5 stars Best friends to loved ones
Reviewed in the United States on 26 July 2018
Verified Purchase
For a story that was full of romantic tension and hopes for Raine and Will to finally get together, it was a bit difficult to read. There were many typos that left me scrambling to fill in what was missing. Most of all, I hated the time shifts from present to past, and back and forth. The writing style was also a bit clunky and left something to be desired. With all of that hampering this story it still kept me reading and cheering for the epilogue.
Read more
Report abuse

Kindle Customer
1.0 out of 5 stars Don't Throw Your Kindle at the Wall
Reviewed in the United States on 9 September 2018
Verified Purchase
A good book hooks you early. First sentence, first paragraph, at least by the end of the first chapter. A bad one does the same thing. I gave it a second chapter to make up for the first. At that point, if it had been a paperback, I'd have thrown it at a wall, the one closest to the trash can.
Read more
Report abuse
See all reviews
Back to top
Get to Know Us
Make Money with Us
Let Us Help You
And don't forget:
© 1996-2021, Amazon.com, Inc. or its affiliates