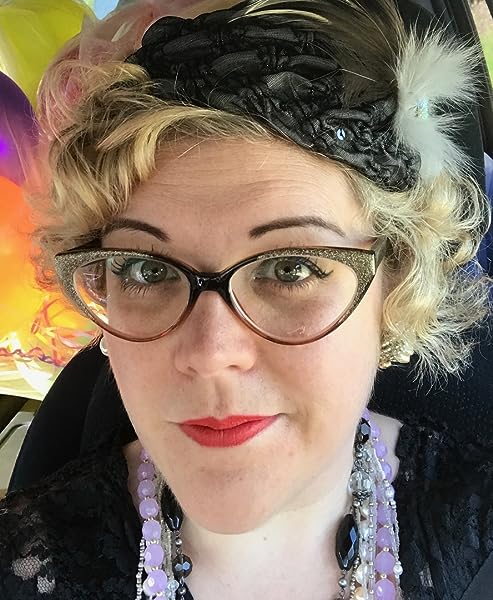 by Erin Le Clerc (Author), Tisha Almas (Illustrator)
5.0 out of 5 stars 6 ratings
See all formats and editions
Sorry, there was a problem loading this page. Try again.

David Pershouse
5.0 out of 5 stars A powerful and empowering story, beautifully illustrated.
Reviewed in Australia on 1 July 2019
Verified Purchase
A story about inner strength and following your passion, my daughter enjoyed it.
Read more
Helpful
Report abuse

E.B.
5.0 out of 5 stars Lovely story about finding your voice
Reviewed in Australia on 2 June 2019
Very beautifully illustrated, and a great bedtime read. My 4yo niece adores the story and laughs at all the theatrical and whimsical elements.
Read more
Helpful
Report abuse
See all reviews

Temeraire
5.0 out of 5 stars Inspiring!
Reviewed in the United Kingdom on 25 March 2019
Verified Purchase
A heartwarming story that was a pleasure to read with a message that you don’t know what you can do until you try. I also liked the illustrations as they matched the tale perfectly.
Read more
One person found this helpful
Report abuse

Sdsutter
5.0 out of 5 stars Anything is possible!
Reviewed in the United States on 11 March 2019
Verified Purchase
What a beautiful, unique story of finding one's path in the world! Little Maureen shows heart and courage as she learns to trust her own talents and shows the world that everyone can achieve something with practice, patience, and determination. (It also helps to have a Nana that believes in you!)
Read more
Report abuse

LDA
5.0 out of 5 stars Big things come in little packages
Reviewed in the United States on 24 March 2019
Verified Purchase
And this story makes it easy to believe that everyone has a talent just waiting to be discovered.
Read more
Report abuse

M.O. Yuksel
5.0 out of 5 stars Funny and heartwarming story
Reviewed in the United States on 7 June 2019
Verified Purchase
This is a funny and heartwarming story of a little girl and the creative and triumphant way she redefines herself with passion, practice, and persistence. It has beautiful and expressive illustrations to delight children of all ages. My kids loved it.
Read more
Report abuse
See all reviews
Back to top
Get to Know Us
Make Money with Us
Let Us Help You
And don't forget:
© 1996-2021, Amazon.com, Inc. or its affiliates