Italian Tycoon, Secret Son (Baby on Board Book 18) and over 1.5 million other books are available for Amazon Kindle . Learn more
Share <Embed> 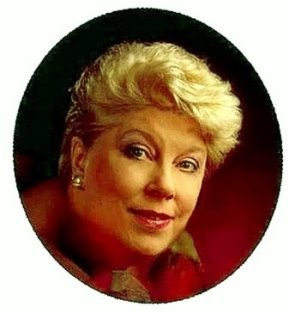 Releases February 16, 2021. Pre-order How to Avoid a Climate Disaster now with Pre-order Price Guarantee.
If the Amazon.com.au price decreases between your order time and the end of the day of the release date, you'll receive the lowest price. Order now
click to open popover
Start reading Italian Tycoon, Secret Son (Baby on Board Book 18) on your Kindle in under a minute.

DAA
3.0 out of 5 stars Italian Tycoon, Secret Son
Reviewed in the United States on 11 July 2020
Verified Purchase
The first time she saw him, he was running with another woman. But later she saw him jump to get room getting away from the woman's husband. They had a connection between them even then. But when they were separated by nature two years pass. Now she has found out that he is alive. But with a memory loss. Can they overcome the forces of nature to get to the truth? Will he accept that they belong together?
Read more
Report abuse
See all reviews
Get FREE delivery with Amazon Prime
Prime members enjoy FREE Delivery and exclusive access to movies, TV shows, music, Kindle e-books, Twitch Prime, and more.
> Get Started
Back to top
Get to Know Us
Make Money with Us
Let Us Help You
And don't forget:
© 1996-2020, Amazon.com, Inc. or its affiliates