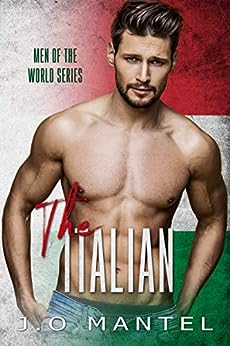 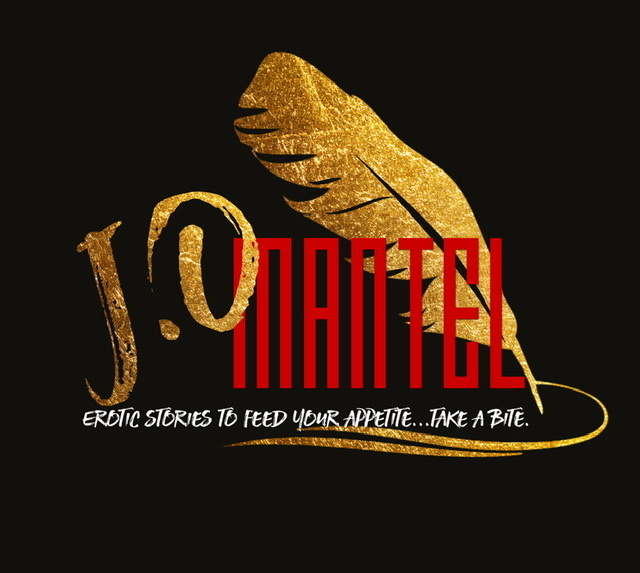 The Italian (Men Of The World Book 3) Kindle Edition

The search continues as high-profile reality star Deacon Brady looks for love in a new location. He’s ready to meet the next potential bachelor when he arrives in Italy for the shooting of Tainted Love. But as he’s already discovered, his search comes with complications.

This time, instead of finding a bachelor waiting on him, he finds himself in hot water ...

Weeks away from the reality show’s world premiere, Deacon struggles to hold it together and keep playing Mr. Nice Guy for the cameras.

He has twelve million reasons to stay out of trouble, but one man is a game changer.

Rocco is the next contestant, just another man who’s part of the game ... playing by the rules.

But not everyone is, and the scandal threatens to destroy the show, taking Deacon’s reputation down with it.

Can he convince the producer, Dante that he’s still the right man for the job, or will he lose it all before he’s even won?

For Deacon it was just a game—but the game suddenly became very real.

It’s not just his heart on the line, it’s his future.

J.O Mantel was born and raised in Melbourne, Australia. As a child, J.O loved reading and his favourite authors included, Roald Dahl, Robin Klein, and Morris Gleitzman. Always an avid reader as a child, J.O had a vivid imagination, like most children. It wasn’t until 2016, that he realised his love for creative writing, and released his first novel, First Crush in the Dark Falkon Series that same year. In January 2020, he began his first MM book, The Australian, part of the Men Of The World Series. When J.O isn’t hidden behind his laptop or iPad, he works in a busy retail environment of Customer Service and management. J.O lives a quiet life on a rural property in Melbourne's Northern Suburbs.

Belinda Donaldson
4.0 out of 5 stars OMG I never saw that coming.
Reviewed in Australia on 21 June 2020
Verified Purchase
The Italian is book 3 in the Men of the World series by this author and wow the author knows how to keep things different and interesting.

This month Deacon is off to Italy where he meets his third bachelor in this crazy year of his.

This instalment have some fantastic twists and turns that will both pull at your heart strings and make you want to throw your kindle accross the room.

Rocco is Mr Italian and seems to know which buttons to push, and all the right things to say.

Cant wait for the next one.
Read more
Helpful
Report abuse

Feebeejane
3.0 out of 5 stars Amore
Reviewed in Australia on 1 June 2021
Verified Purchase
We’ll Deacon gets floored by Rocco here in Italy.
Well this was about the wrong guy and the outcome of actions.
It was also about Deacons family and how another hit comes his way.
To deal with all the emotions of this poor fella, geez you gotta say when does he have a break.
Well it all comes out in the wash and that’s what Dante does...
Read more
Helpful
Report abuse

Susan Kelly
4.0 out of 5 stars Pisa Pizza and so much more
Reviewed in Australia on 5 May 2020
Verified Purchase
There is a lot to love about this series, romance, family drama, deception and most of all a vulnerability that makes the leading man very human and endearing, Looking forward to the rest of this series
Read more
Helpful
Report abuse

Deacon is insatiable , I am sure " hot as hell " is their middle names!

Deacon knows he cannot fall in love if he does his twelve million dollars goes ...

Rules are broken , many times over ...

Deacons family ?can that come before the twelve million ?

There are many twists and turns in this book , so worth reading ..
I am enjoying these books so very much , Jo Mantel's writing is intriguing i can't seem to get enough of this series ...

I wonder if Deacon can keep to the rules ?

Great series that I recommend ..

Deacon is meeting the next bachelor in England ....
Read more
Helpful
Report abuse

marple
5.0 out of 5 stars WOW
Reviewed in Australia on 18 August 2020
Another awesome read by JO with two twists I didn’t expect, which is why I’m loving this series, just know some angst, I laughed and cried and some intimate, sensual, hot scenes between Deacon and Rocco.

I voluntarily reviewed an arc of this book for my honest opinions of which I’m under no obligation to do so. I absolutely recommend this book and can’t wait for the next book.
Read more
Helpful
Report abuse

Elsie Cooper
5.0 out of 5 stars Hot Italian Stud and a Great Read
Reviewed in Australia on 14 August 2020
Wow. What an awesome twist at the end!!! Well done to the author for this great edition in the series. I think this is the best book yet. Bring on book four!
Read more
Helpful
Report abuse
See all reviews

Sarah
4.0 out of 5 stars My Favorite So Far
Reviewed in the United States on 24 July 2021
Verified Purchase
The Italian is (of what I've read thus far) the steamiest entry in JO Mantel's Men of the World series. It is also the one that has made me the angriest so far.

This book has me sympathizing a little more with Deacon again, after his actions and behaviors in the Frenchman. I also loved that in this one, we get to see more of his family. We get to explore the familial dynamics and I loved that. We also get a bit of an overview of some of the stakes from Dante, as he grows frustrated with decisions made by Deacon and the Italian bachelor, Rocco.

Deacon and Rocco also had some amazing chemistry. From the first time they interacted, they were sizzling off the page and that sizzle continued consistantly over the course of the book. There's a scene at the Leaning Tower of Pisa in particular that makes my heart aplpitate a little.

While this book made me angry, it is also the most fun book due to the ending plot twist and the absolute chemistry between Deacon and Rocco.
Read more
Report abuse
See all reviews
Back to top
Get to Know Us
Make Money with Us
Let Us Help You
And don't forget:
© 1996-2022, Amazon.com, Inc. or its affiliates