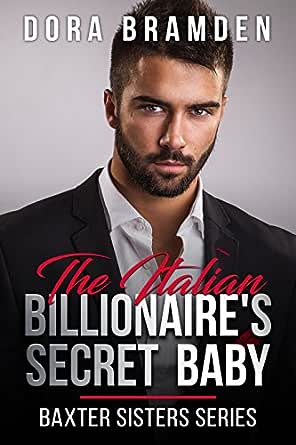 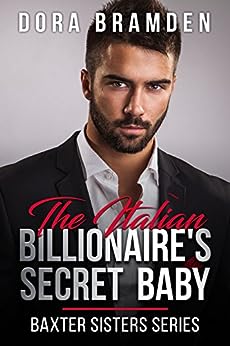 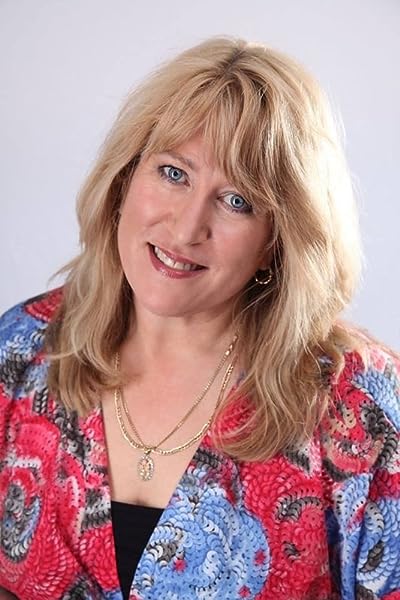 Italian aristocrat and formula one champion, Alessandro Rinaldo has discovered he is a father. He is determined to learn why Katrina ran away two years ago without telling him she was pregnant, and bring her and his heir home to Italy.
Katrina Baxter's husband refused to consider having a child, he'd even kept their marriage a secret from his family, so when she got pregnant, she panicked. A secret shame, because her biological father rejected her, made her believe that Alessandro would reject both her and their child. She didn't want to have her baby alone, so she went home to Australia.
She is on the verge of returning as a principal dancer for the Australian Ballet Company. Alessandro has discovered his son and claims to want him.
Katrina refuses to upend her painstakingly reconstructed life because she doesn't trust Alessandro not to break both their hearts. She doesn't believe for a minute that he wants to be a father, he wants an heir to his empire. She'd never let a distant father raise her dear little boy as she had been.

Kindle Customer 3
5.0 out of 5 stars Second Chance Love
20 November 2017 - Published on Amazon.com
This is a book about second chance to get the relationship right with the one person who bring you joy and love.
Read more
Go to Amazon.com to see all 1 reviews 5.0 out of 5 stars
Get FREE delivery with Amazon Prime
Prime members enjoy FREE Delivery and exclusive access to movies, TV shows, music, Kindle e-books, Twitch Prime, and more.
> Get Started
Back to top
Get to Know Us
Make Money with Us
Let Us Help You
And don't forget:
© 1996-2020, Amazon.com, Inc. or its affiliates