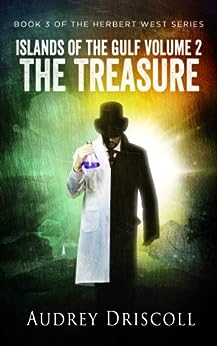 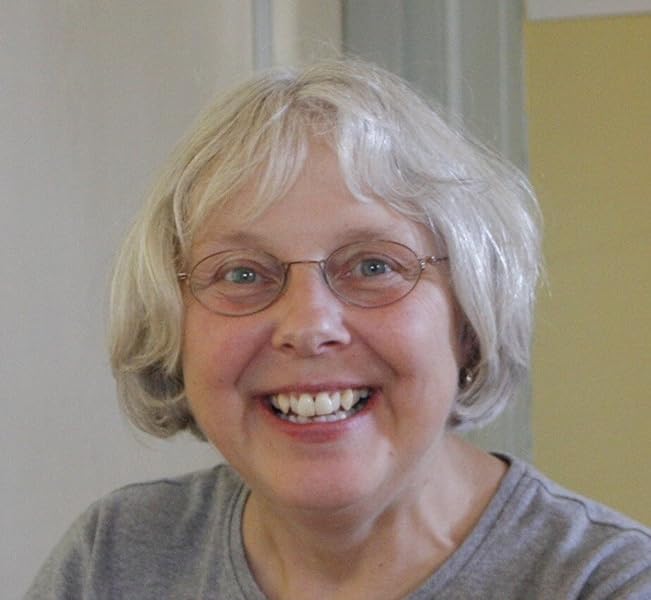 TermiteWriter
5.0 out of 5 stars A work that satisfies followers of either literary fiction or paranormal
Reviewed in the United States on 8 July 2019
Verified Purchase
This book’s genre could be described in more than one way. First of all, it is what I would call a literary paranormal work – literary because it is first and foremost a study of superbly delineated characters who could easily exist in the real world, and paranormal because many occurrences are outside the bounds of reality, giving it elements of science fiction/fantasy. But it could also be classified as gay fiction, since the plot centers around the poignant, tempestuous, and ultimately tragic love affair between Francis Dexter/Herbert West and the artist Julian Vernon.
As always with this author’s books, it is beautifully written, with descriptive passages that are a joy to read. Some of the paranormal passages are particularly memorable. I might cite Dexter’s gripping hallucination involving Richard Bellgarde’s death, the episode with the Tarot reading, and also Dexter’s contact with the shaman/medicine woman. And of course, the events at the end, in Chapter 15, which reminded me of Ursula K. LeGuin’s ”A Wizard of Earthsea,” where Ged pursues his evil self across the sea, only to merge that entity into his own being.
Driscoll has a secret talent – she knows how to structure her stories so there is always more to be told. Thus, the end of “The Treasure” takes us back to the end of “The Friendship of Mortals,” and in v.1 of “Islands of the Gulf” we know that the love affair between Francis and Julian took place, but we don’t know the details of it. And if you read the summaries of the sequels, you find out that they also fill in details that were only hinted at in the earlier books. I suspect Driscoll could keep these stories going for a long time to come, and that’s a good thing as far as I’m concerned! Strongly recommended (but read the earlier volumes first).
Read more
Report abuse

Priscilla Bettis
5.0 out of 5 stars A Character-Driven Story with Beautiful Prose
Reviewed in the United States on 14 July 2018
Verified Purchase
This is neither a page turner nor a quick read with its long, dense paragraphs and advanced (to me) vocabulary (like “vulning” . . . I certainly didn’t know what it meant!). The Treasure is a commitment. But like most commitments, the payoff is worthwhile.

Being a well-executed, character-driven story, the book allows the reader to sink his or her teeth into the Herbert West character, into the plot, and into the gorgeous descriptions. I loved Driscoll’s garden descriptions and even doubled back to reread her portrayal of a grassy field. Driscoll’s prose is alive and textured and beautiful.

I loved young Herbert’s tense encounters with street gangs and his tender moments with a classmate. His childhood is laid out in such a way as to totally explain why the adult Herbert West turned out the way he did.

The adult Herbert explores love and experiences loss and learns to see beauty. I came to care for him so much that he will stay with me many years I’m sure.

The Treasure is the third book in Driscoll’s respectful pastiche of Lovecraft’s Herbert West stories. At times, with Driscoll’s style, I felt as though I were reading a classic.
Read more
Report abuse

ACFlory
5.0 out of 5 stars Deeper and deeper
Reviewed in the United States on 20 August 2018
Verified Purchase
Book 3 begins as a series of flashbacks to Herbert West's childhood as he recovers from the illness that almost finished him off in book 2. I love character driven stories and I found book 3 incredibly satisfying. It's not often that all the parts of an over-arching story are equally good. These are. Very good.
Read more
Report abuse
See all reviews
Back to top
Get to Know Us
Make Money with Us
Let Us Help You
And don't forget:
© 1996-2021, Amazon.com, Inc. or its affiliates