Island of Bones (Crowther & Westerman Book 3) and over 1.5 million other books are available for Amazon Kindle . Learn more
Share <Embed> 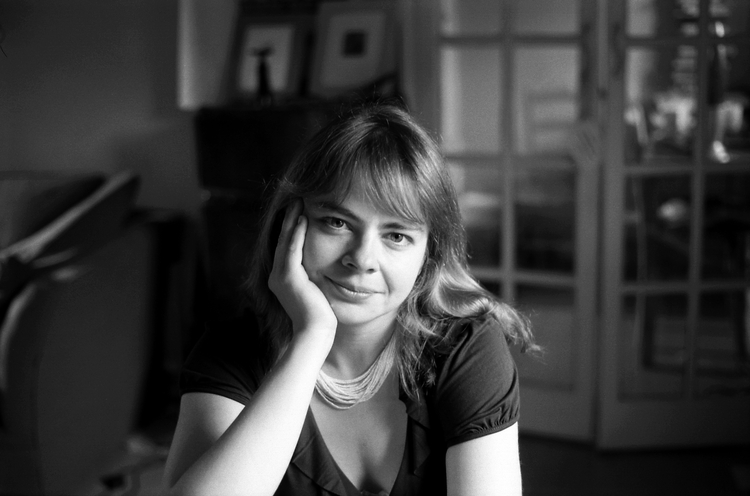 Page 1 of 1 Start overPage 1 of 1
This shopping feature will continue to load items when the Enter key is pressed. In order to navigate out of this carousel please use your heading shortcut key to navigate to the next or previous heading.
Back
Next
Start reading Island of Bones (Crowther & Westerman Book 3) on your Kindle in under a minute.

Imogen Robertson grew up in Darlington, studied Russian and German at Cambridge, and now lives in London. She directed for TV, film and radio before becoming a full-time author, and also writes and reviews poetry. Imogen won the Telegraph s First thousand words of a novel competition in 2007 with the opening of Instruments of Darkness, her first novel.

The Keen Reader
5.0 out of 5 stars Island of Bones
Reviewed in the United Kingdom on 11 June 2015
Verified Purchase
This is the third in the series featuring Harriet Westerman and Gabriel Crowther, set in England in the 1780s. The series, starting with Instruments of Darkness, is a great historical novel series with strong protagonists, interesting and intriguing complex storylines, and written in a highly engaging manner.

Where the second story in the series, Anatomy of Murder, took a broad canvas, heading to the War in America, and to political intrigues originating in France, this book takes us back in time. The story is set in 1783, more than a year after the tragic events of the previous story. A strong focus of the story however is the time of the Old Pretender and the Uprising of 1715, and the Young Pretender’s return in 1745. Within these turbulent times lies also the history of Gabriel Crowther, whose mysterious antecedents have been teasing the readers (and Harriet Westerman) up till now. The discovery of an unknown body in the tomb of the Earl of Greta leads to Harriet and Gabriel being called upon to investigate further, and the lands of the Greta family had since been owned by Gabriel’s own family. So this time it’s very personal indeed for Crowther, and for those who care about him.

This story very successfully weaves together Gabriel Crowther’s personal history with the history of the Stuarts and their supporters. I found it very interesting in this story the immediacy with which people were, in 1783, remembering and personally experiencing the times of 1715 and 1745. Thinking about it, it’s very much the same as us now recalling the experiences of those who suffered through the First and Second World Wars – two generations ago, then one generation ago. It is still fresh, and raw, and people remember those who went before them. That immediacy and the personal recollections of those events are very clearly laid out in this story. I found it a great read, as I have also found the previous two books in the series. The author has a very light touch and the action opens itself up before the reader very clearly and engagingly. Definitely recommended to anyone looking for a good historical novel series. I look forward to the next in the series, Circle of Shadows (a preview of which is offered at the end of this book).

Bookworm 262
5.0 out of 5 stars Perfectly paced, high quality novel
Reviewed in the United Kingdom on 13 March 2017
Verified Purchase
The third in this so far excellent series. A year has passed since Harriets' tragic loss in book 2. She needs to start living again and when Crowthers' past comes back to haunt him she has an excuse for a trip away from home.

Some of the other reviewers found this book slow. I can honestly say that I did not, The story is meticulously crafted and the atmosphere feels very authentic which is what I like in any historical book. The author plays with a touch of the paranormal but includes enough evidence for us to come to a more prosaic explanation, coincidence and possibly schizophrenia for example. I enjoyed this book very much and I will be buying the next one.
Read more
One person found this helpful
Report abuse

A. Mathewson
4.0 out of 5 stars Excellent series
Reviewed in the United Kingdom on 30 September 2020
Verified Purchase
This is not the best of the series but overall still worth reading as the main protagonists are unusual and well portrayed. Also the setting in the late 18th Century was enlightening and different.
Read more
Report abuse

Sou'Wester
4.0 out of 5 stars ABOVE AVERAGE HISTORICAL THRILLER
Reviewed in the United Kingdom on 26 October 2014
Verified Purchase
There's a cracking opening to this latest book in the "Crowther & Westerman" series; the pace then diminishes somewhat but gradually picks up as the reader is drawn into a complex and very atmospheric tale of treachery, intrigue and murder. With several interwoven strands the story is - at times - a little difficult to follow, and the climax a bit too overblown for my taste. However, the book is so well written, with fascinating characters and a great sense of time and location, that these are minor blemishes. Definitely worth reading.
Read more
One person found this helpful
Report abuse

Fiona Ford
5.0 out of 5 stars Gripping read
Reviewed in the United Kingdom on 9 October 2012
Verified Purchase
I shan't go into the plot as this is mentioned by most of the other reviewers. It was interesting to be taken back to Gabriels home and find out at last the reason why he gave up his title and the full story behind his fathers murder, only to have all these preconceptions overturned! I loved the other two of Imogen Robertsons books and this was no different. I couldn't wait to finish it to see who did what to whom and then I was sad to close the book as it meant I HAD finished it! If you love history and murder mysteries, then these books are for you. Not as fast paced and bloody as modern mystery/crime/thrillers but a ripping good yarn all the same! Can't wait to get my hands on her 4th book!
Read more
One person found this helpful
Report abuse
See all reviews
Get FREE delivery with Amazon Prime
Prime members enjoy FREE Delivery and exclusive access to movies, TV shows, music, Kindle e-books, Twitch Prime, and more.
> Get Started
Back to top
Get to Know Us
Make Money with Us
Let Us Help You
And don't forget:
© 1996-2020, Amazon.com, Inc. or its affiliates