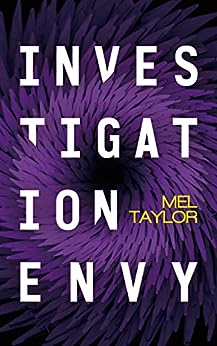 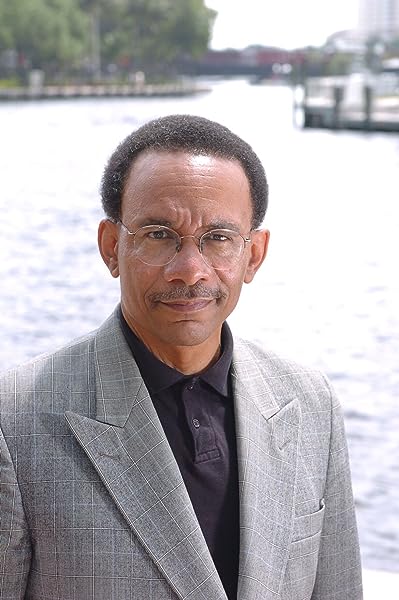 Frank Tower is back to investigate a serial killer full of rage, envy, and cold-blooded cruelty in this thrilling fourth installment of the Frank Tower Mystery Series.

The first body is discovered at the city park, arranged in an unnatural position, eyes wide open.

Inside the body, police find a thumb drive with a countdown clock until the next victim is killed—and a demand to inform PI Frank Tower about the murder.

The victim’s best friend hires Tower to investigate, but with limited clues and stubborn resistance from the police, he’s in for his toughest case yet. Soon, several other victims are discovered in public areas across the city, each body containing a similar thumb drive. Each time, the countdown clock shows less time to stop the next murder.

And then a chilling discovery forces Frank to make an impossible choice.

When the clock runs out, will he beat the killer at his own game…or lose the ones he loves the most?

What readers are saying:

For many years, Mel Taylor watched history unfold as he covered news stories in the streets of Miami and Fort Lauderdale. A graduate of Southern Illinois University, Mel writes the Frank Tower Private Investigator series. He lives in a community close to one of his favorite places - The Florida Everglades. South Florida is the backdrop for his series. --This text refers to the paperback edition.

He grew up in the Midwest and settled in Miami, Emmy Award winning reporter Mel Taylor saw history unfold covering news stories in the streets of Miami and Fort Lauderdale. He saw the likes of the Cocaine Cowboys and covered some of the biggest trials in recent history. Now, Mel Taylor writes full time and authors the Frank Tower mystery series. Mel draws upon the stories he covered in South Florida, the beauty of the ocean, and the exotic Florida Everglades to create novels of intrigue and suspense.