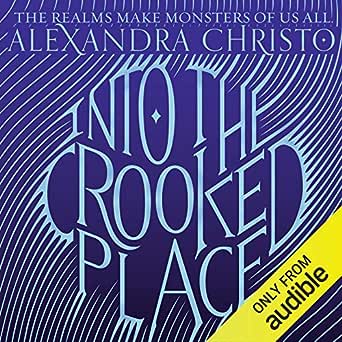 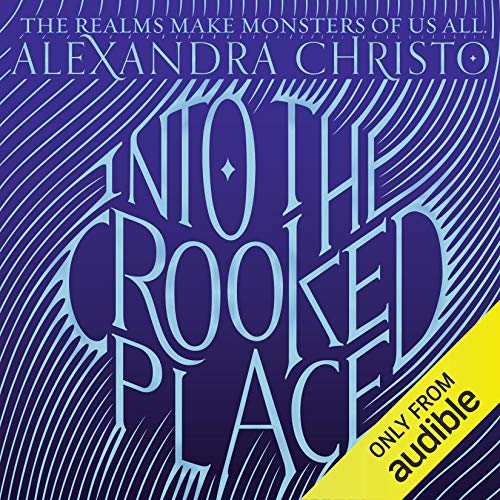 4.0 out of 5 stars
4 out of 5
74 global ratings
How are ratings calculated?
To calculate the overall star rating and percentage breakdown by star, we don’t use a simple average. Instead, our system considers things like how recent a review is and if the reviewer bought the item on Amazon. It also analyses reviews to verify trustworthiness.

Midgebear
2.0 out of 5 stars Buskers and Crafters
Reviewed in the United Kingdom on 27 December 2019
Verified Purchase
I was really disappointed in this novel. It just never really clicked in to place for me. The Realms and the peoples that populate them never really came alive on the page and I was constantly aware of reading rather than being absorbed in the tale. Because I read this on an eReader you can see your progress which can be tortuous when you aren't enjoying something because you can see exactly how far to go there is before you finish it and, unfortunately, I did spend a great deal of time looking at the percentage of the book read and sighing at how much was still to go.

The build up is excrutiatingly slow. The first 30% of the book is spent world building and introducing us to our protagonists Tavia, Saxony, Karam and Wesley. By the time they start on their quest to bring down Ashwood I had genuinely stopped caring. I much prefer "show don't tell" storytelling and for some reason I felt like I was being told (in minute detail) about every nuance of their intertwined relationships with both each other and their environment. Strangely, the world building element never really gives you a sense of what the various Realms actually look like so the characters are moving through a landscape that is ephemeral and seems to consist largely of towns with rather Victorian sounding cobbled streets or forests.

There are a couple of good set pieces - the Courtesan's House and Ashwood's Castle - where action takes the forefront. Even then, there is the tendency to meander off the point and stretch the action out for far more pages than is necessary to tell the story. Primarily this is achieved by showing each scene from each of the 4 main character's viewpoint - by the time you get around to reading the fourth viewpoint you have had enough and are more than ready to move on and all tension has dissipated.

Even worse a fifth character gets introduced about 60% of the way through, Arjun. Even once he has been identified as one of the Leaders by the Phantoms he is still a shadowy figure in the story and we never get to find out much about him. He just pops up now and then to add some magical fire power. He is also very much a fifth wheel as there are underlying romantic undercurrents between Wesley and Tavia and Karam and Saxony (I did heartily approve of the LBTQ+ relationship).

The reveal of the source of the voice in Wesley's head came as no surprise. The only surprise was that when he went through the Regret Trial and it was witnessed by the others nobody recognised the source (I'm trying hard not to give it away as this is supposed to be a twist). The book leaves us on a "cliffhanger" for the future of the intrepid 5 but I have no desire to see how things work out for them - all I want to know is will Karam and Saxony finally get it together and if my suspicion as to the true identity of Wesley (of course Blood Magic was used to hide him in plain sight - honestly, this again) which, if I'm right, makes the whole Tavia thing rather unsettling.

On the whole I found this overlong and boring. What it needed was a lot of red pencil and strong editing to pare everything back.

Daniel
5.0 out of 5 stars A fantastic book by the marvelous Alexandra Christo
Reviewed in the United Kingdom on 10 October 2019
Verified Purchase
I am absolutely in love with Alexandra!

I've adored reading this book, and has a cool almost final fantasy vibe to the world. I've really enjoyed having 4 POVs to follow and it really goes into the characters motivations throughout. Something I really enjoyed about the authors first book to kill a kingdom which I equally adored. Also, if the audio for TKaK is anything to go by, the audio version of this book will be incredible!

An early favourite of mine is Tavia. She seems to be the cheeky, quick witted and hard to understand type. But she really develops throughout the book, while she's still just as cheeky and quick witted she begins to soften as the deep relationships with the other characters become apparent.

Don't get me started on the ending! Talk about leaving a guy wanting more. I seriously cannot wait for the authors sequal to come out and answer my questions already!

Would wholeheartedly recommend to any fans of Alexandra's work or anyone that's into a kickass gangs attempting to save the world, with magic and general badassery.
Read more
Report abuse

jo E
2.0 out of 5 stars Not for me
Reviewed in the United Kingdom on 16 January 2020
Verified Purchase
Lots of promise, but I found the writing to be heavy handed and poorly edited with who paragraphs just not making sense at times. Disappointed.
Read more
2 people found this helpful
Report abuse

BLGB
4.0 out of 5 stars Just do it for Wesley
Reviewed in Germany on 11 February 2020
Verified Purchase
Takes a little bit of time to warm up to the craziness of that world and to be less annoyed by one particular character but great read, sassy characters, good humour and entertaining plot
Also - Wesley is a new-found treasure
Read more
One person found this helpful
Report abuse