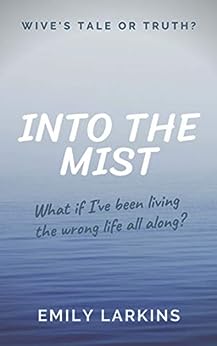 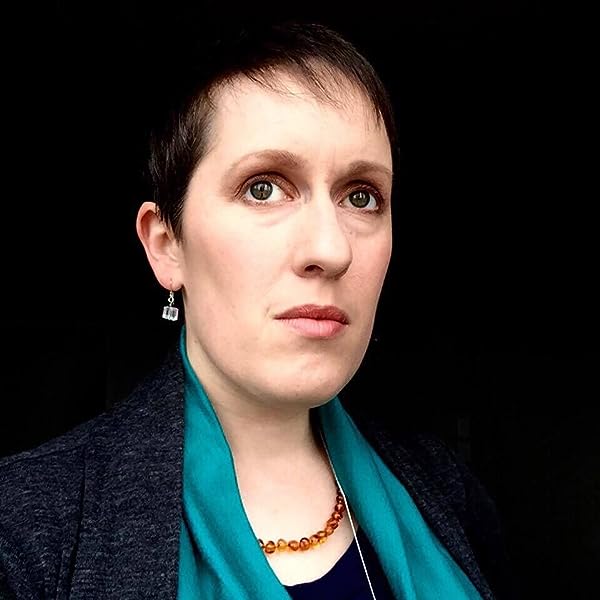 Into the Mist Kindle Edition

Emily Larkins is an author of New Zealand Fiction.

Born at the end of 1981, Emily grew up on the stunning Otago Peninsula of New Zealand. Having spent her childhood on a farm and attending a small, rural primary school, Emily attended high-school in Dunedin City. This is where she came to discover creative writing and the fire it lit within her.

After high school, Emily attended Photo Access in Christchurch to study professional photography before returning to Dunedin to teach in early childhood education and working nights at New Zealand Post. Her involvement with youngsters led to a desire to teach older children and Emily attended Dunedin College of Education, graduating in their final year before the College amalgamated with the University of Otago.

Emily taught for eleven years and had two daughters before giving in to her desire for a slower-paced life. She, her husband and daughters now live back on the farm she was raised on in a house her father built. Her grandparents, parents, sisters and their families close by. Emily's children are the proud sixth generation to make the Otago Peninsula their home.

Emily now spends her days caring for her two young daughters, enjoying being involved with the local primary school, this time as a parent, and of course, indulging her passion for writing.

Emily firmly believes it's never too late to change the course of your life. You just have to be brave enough to take the first step.