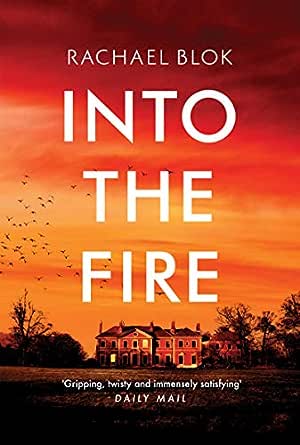 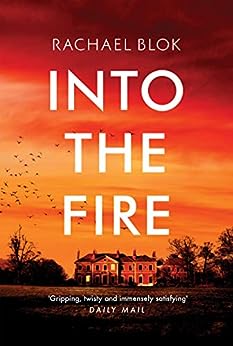 Into the Fire: The gripping new thriller from crime fiction bestseller Kindle Edition

PRAISE FOR RACHAEL BLOK: 'Blok has an elliptical, poetic style that treats the narrative as a broken mirror that dazzles as much as it reveals. The Scorched Earth is a powerful, eventful novel ... The dizzying heat comes off the page' The Times. 'Richly textured ... An engrossing and twisty procedural' Sunday Times Crime Club. 'This atmospheric novel is a slow burn - but well worth it' Heat. 'Gripping, twisty and immensely satisfying, The Scorched Earth confirms Blok's talent' Daily Mail. 'A scorchingly good thriller' Sunday Mirror. --This text refers to the paperback edition.

Rachael Blok grew up in Durham and studied Literature at Warwick University. After exploring South America and Asia, she did a PGCE and an MA at Durham University. She is an English teacher in Holland Park Comprehensive and lives with her husband and children in St Albans. This is her first novel. --This text refers to the paperback edition.